A child was killed and three civilians were injured, including a child, due to a terrorist rocket attack on al-Adwia neighborhood in Homs city.

A source in Homs said that terrorists positioned in the northern countryside of Homs fired a rocket shell on al-Adwia neighborhood in the city of Homs, claiming the life of a child and injuring three other civilians, including a child.

In response to the attack, an army unit directed strikes on the area from which the shells were launched, inflicting heavy losses upon terrorists’ ranks and equipment. 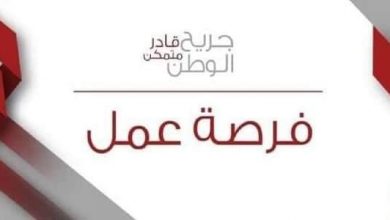 Important notice from the project Wounded the homeland

A man and his daughter injured in shelling attack on Jurin village, Hama countryside