In a new massacre committed by the US-led international coalition, 25 civilians were martyred and many others were injured in the southern countryside of Hasaka.

Local sources from al-Shadadi area said that the warplanes of the international coalition led by Washington bombarded citizens’ houses in al-Fadel village, claiming the lives of more than 25 civilians, including two elderly men, and injuring tens others.

Massive destruction was also caused to citizens’ properties, due to the coalition’s aggression.
Golan Times
By: Suhad Alaawar 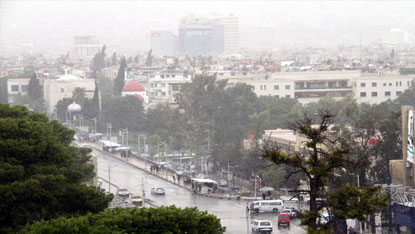 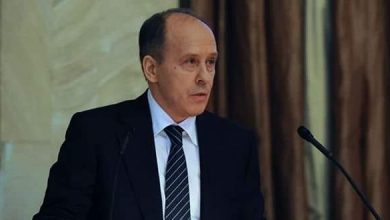 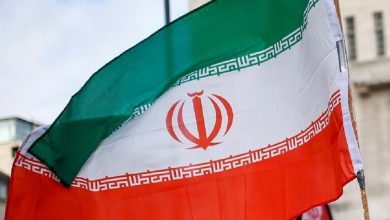