correspondent in the south of Damascus said that army units continued their military operations against the northern part of al-Hajar al-Aswad after tightening noose around terrorists.

The correspondent added that the Syrian Air Force launched raids on terrorists’ supply routes and movements in the northeastern part of the neighborhood, inflicting heavy losses upon terrorist ranks and equipment. 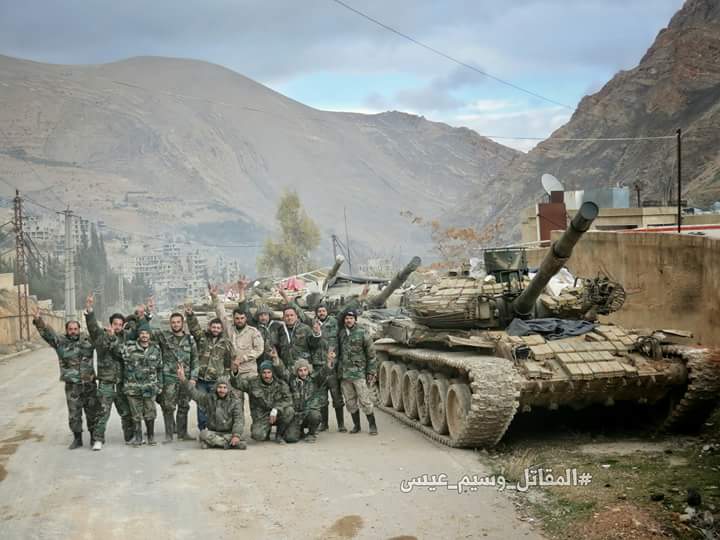 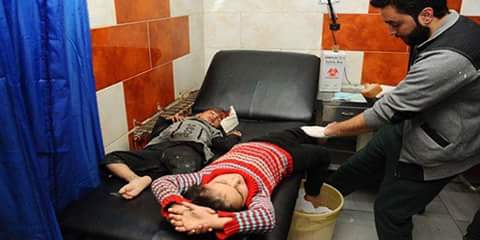