Terrorists continue handing over their weapons in Homs and Hama countryside Terrorists on Tuesday continued to hand over their heavy and medium weapons in the framework of the agreement stipulating for evacuation of the terrorists who are unwilling to settle their status from Homs northern countryside and Hama southern countryside to northern Syria.

During the past days, the terrorists have handed over six tanks, 3 BMP vehicles, two Shilka vehicles, a huge number of mortars and various kinds of cannons and amounts of rocket and mortar shells.

The reporter said that preparations are underway to evacuate the second batch of terrorists along with their families via al-Rastan corridor on the direction of Hama, after evacuating the first batch on board 62 busses and transporting them to northern Syria on Monday evening. 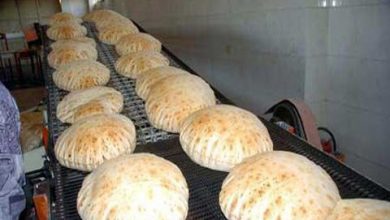 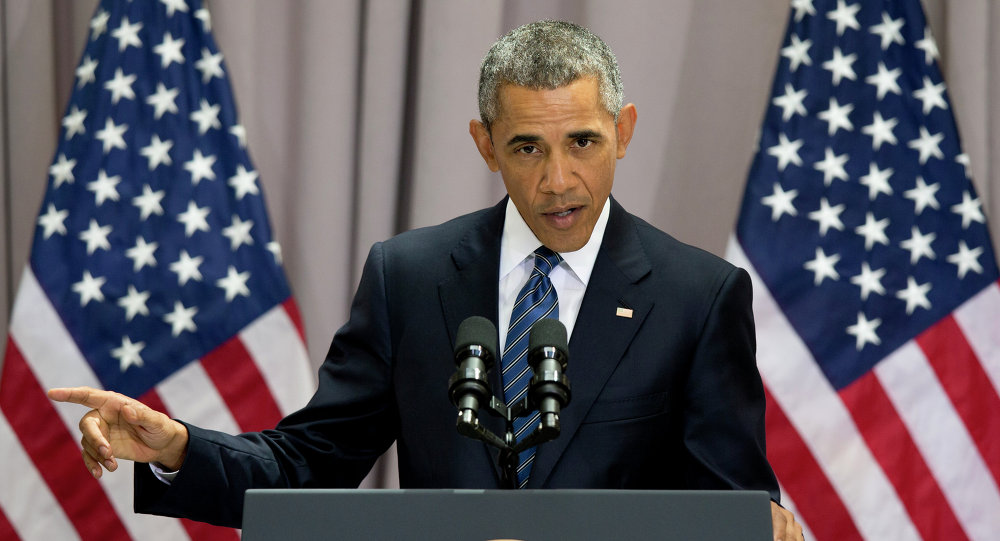 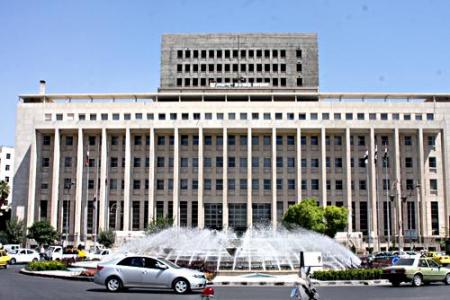 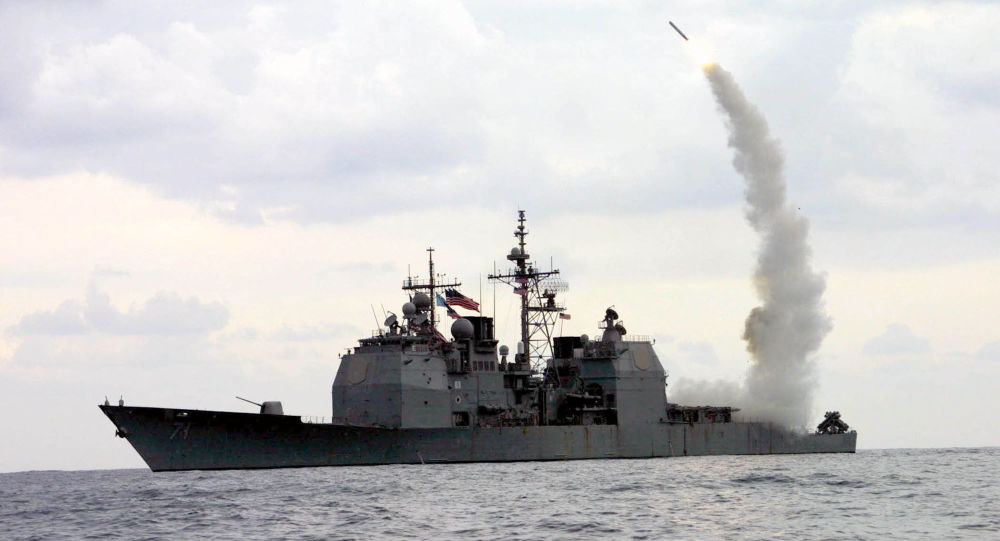