Girl child martyred, a person injured in terrorist attacks on Daraa and Sweida A girl child was martyred and one person was injured on Tuesday due to rocket shells fired by Jabhat al-Nusra terrorists on residential neighborhoods in Daraa, a source said.

The source added that Jabhat al-Nusra terrorists and other affiliated groups positioned in Daraa al-Balad and al-Nazihin Camp neighborhoods fired rocket shells on the neighborhoods of al-Sahara, The airport, Shamal al-Khat and al-Kashef, causing the martyrdom of a girl child, the injury of a person and material damage to some citizens’ houses and properties.

The source quoted a source at the Syrian Arab Red Crescent (SARC) Daraa branch as saying that a 7-year-old girl was martyred immediately after being admitted to the National Hospital in Daraa due to a rocket shell fell on the Airport neighborhood. A person was also injured in the shelling attack on the neighborhood.

The source added that an army unit responded with the appropriate weapons to the areas form which the shells were fired, inflicting heavy losses upon the terrorist groups. 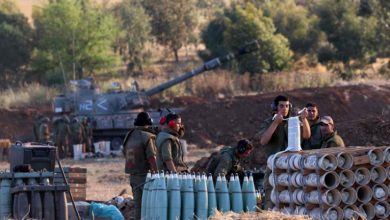 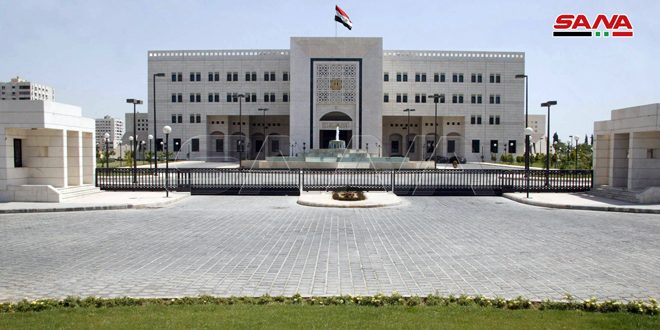