Mikdad: Syria will get out of crisis stronger than ever thanks to strength and efficiency of its youths Deputy Foreign and Expatriates Minister Dr. Fayssal Mikdad stressed that Syria will get out of the crisis stronger than ever thanks to the strength of its youths and their efficiency.

Mikdad’s remarks came during a meeting with young cadres on Tuesday at the 1st Youth Dialogue Forum, organized by the Revolutionary Youth Union at Sahara Compound in Damascus.

Mikdad said that the youths’ vision on the future will come true regardless of all attempts of Syria’s enemies to put hurdles to prevent Syria from rising.

He added that since the beginning of terrorist war on it, Syria has believed in the political solution to the crisis in it and it has cooperated with all initiatives and conferences to reach a political solution that would guarantee Syria’s sovereignty and territorial integrity and would prevent any foreign interference in its internal affairs.

In other context, Mikdad affirmed that the relations binding Syria and Russia are strategic and strong and that Russia is an inseparable part of the international system and it hasn’t given up its role in preserving the international peace and security.

Regarding cooperation with the Russian and Iranian friends, Mikdad noted that this cooperation is based on certain principles and values, the most important of which is the cooperation in combating terrorism and in the economic and the scientific domains, and the adherence to the Palestinian Cause and the right of peoples to decide their future.

Participants in the Forum underlined its importance in opening the door for the youths to discuss their viewpoints, to contribute to rebuilding Syria and exchange information and expertise with each other.

They indicated that the Forum contributes to increasing awareness and spreading culture in society. 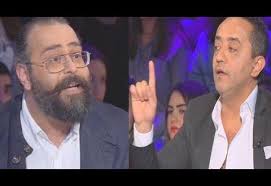 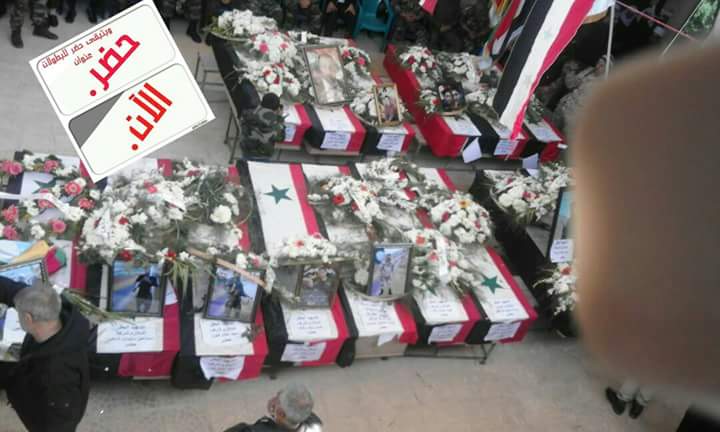