Syrian Arab Army units operating in Daraa continued their military operation against terrorist organizations in the remaining areas in which they are positioned in the western and southeastern countryside of the province.

A source in Daraa said army units carried out intensive strikes agaisnt terrorists’ dens in the villages and towns of al-Naima, al-Jiza and Seida up to the Syrian-Jordanian border in the southeastern countryside of Daraa which served over the past years supply routes for terrorists.

Due to the strikes, the terrorists suffered heavy losses in their ranks and equipment after their supply routes were cut off.

The source added that the army expanded its operation in the western countryside and launched raids on hideouts of Jabhat al-Nusra and the so called “Khaled Ibn al-Walid Army” which is affiliated to Daesh (ISIS) terrorist organization, killing scores of terrorists. 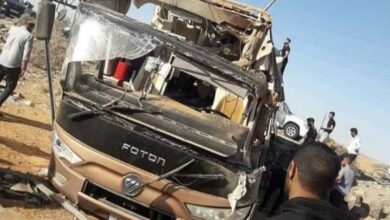 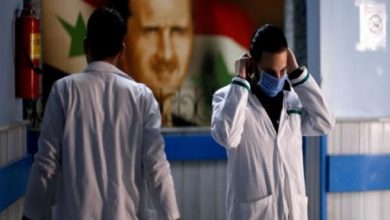 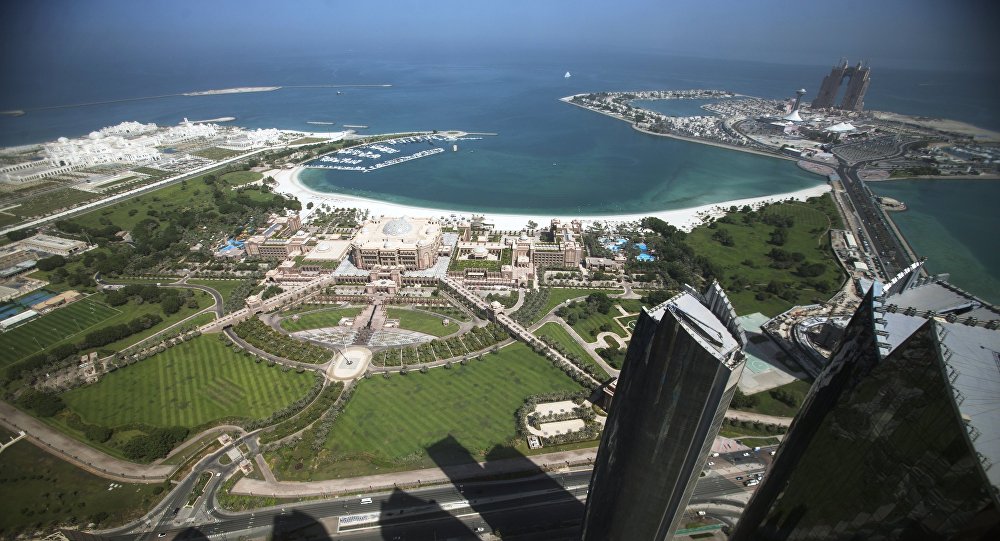