The armed groups positioned in Busra al-Sham city continued to hand over their heavy weapons to the Syrian Arab Army in the framework of the ongoing reconciliation process in the city in Daraa province.

The local reporter in Daraa said that the received weapons included a tank, BMP vehicle and a 57 mm cannon, adding that the operation will continue until all weapons and ammunition in the possession of armed groups are completely handed over.

Terrorist organizations are trying to block reconciliation in the countryside of Daraa by attacking the residential areas with shells to pressure citizens and assassinating the notable persons of reconciliation. 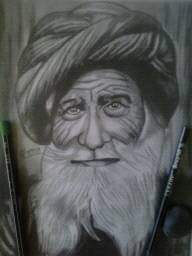 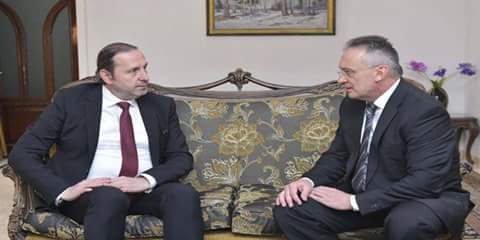 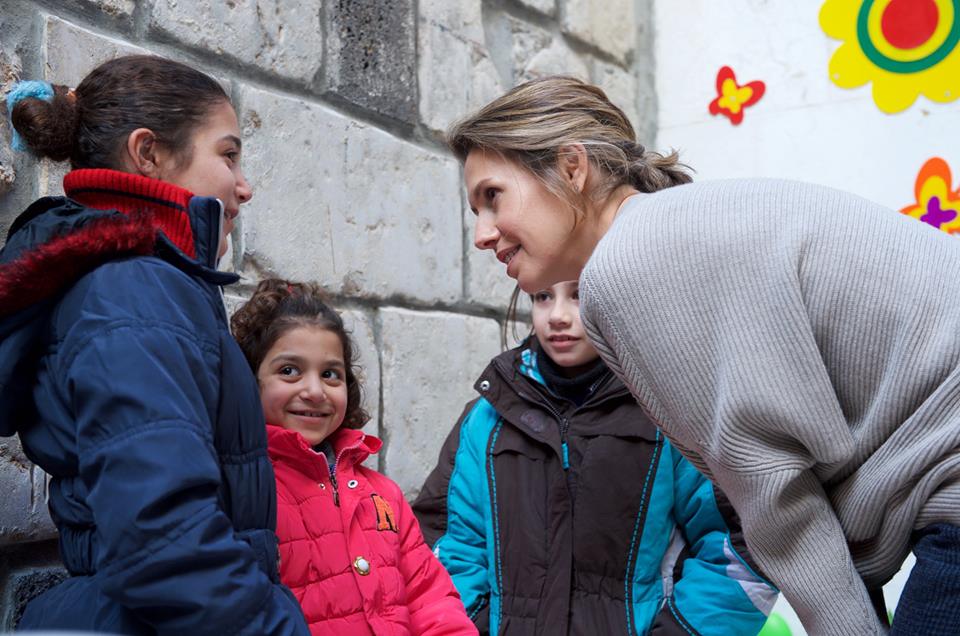