The winning painting of artist Khalil talks about the culture of fear as he depicts this situation through putting a camera on the neck of an ostrich which usually buries its head in the sand when it feels of danger as the painting conveys several semantics and projections.

Artist Khalil last month harvested several international awards from Serbia, Ukraine and Turkey, and the latest of which was from Romania. 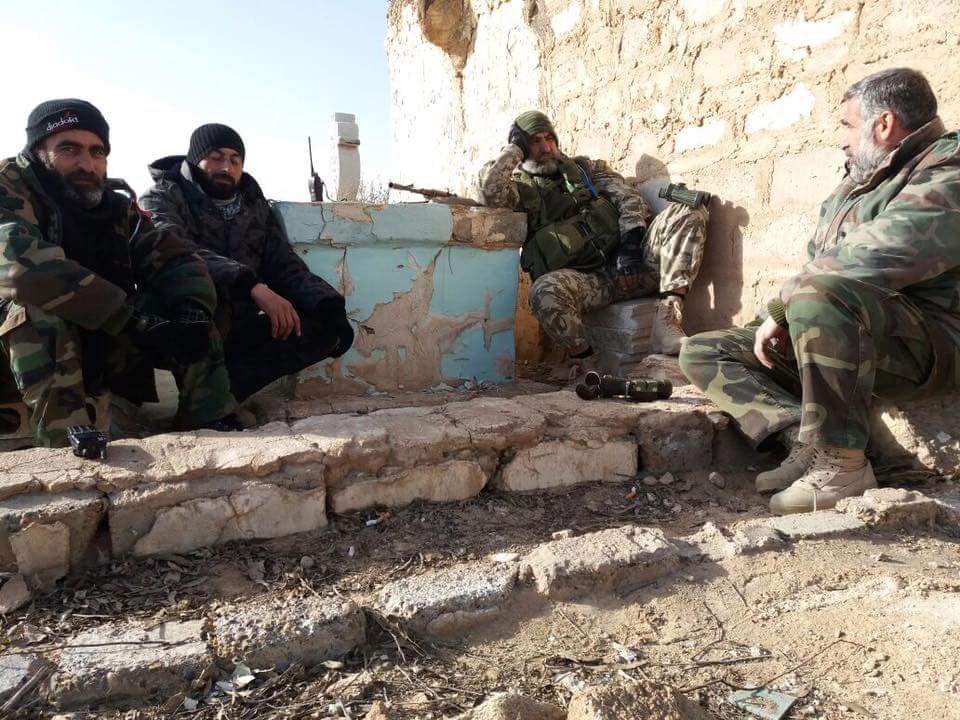 Military source : Air-defenses confront hostile targets in the sky of Damascus at 23: 25 pm on Sunday 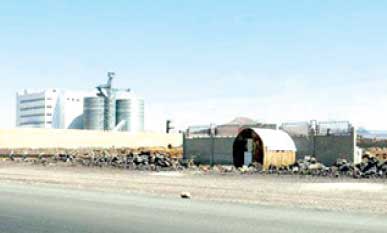