Cuban Communist Party official: Cuba will strongly support anything that would strengthen relations with Syria Head of the International Department of the Communist Party of Cuba (PCC) Central Committee, Jose Ramon Balaguer, affirmed that his country will strongly support anything that would strengthen relations with Syria.

Balaguer’s remarks came during a meeting with Health Minister Nizar Yazigi which was held on Sunday at the Committee’s HQ.

Balaguer expressed his confidence that Syria would prevail over terrorism and its supporters and rebuild what was destroyed by the terrorists.

He also hailed the great steadfastness of Syria during the war years and expressed his party’s support to Syria in fighting terrorism.

In turn, Yazigi thanked the Cuban leadership and people and the Cuban Communist Party for their support for Syria, stressing the deep cooperation and friendship relations between the two countries and peoples. 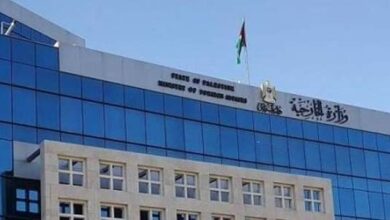 Palestinian Foreign Ministry: International consensus on ending occupation is insufficient unless it is implemented 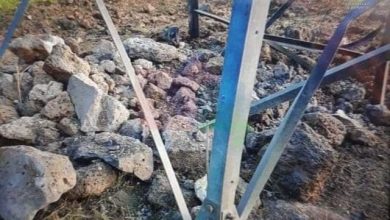