An army unit on Monday carried out precise strikes against fortified positions and infiltration points of Jabhat al-Nusra terrorists and the affiliated terrorist groups in Quneitra southwestern countryside and in the surroundings of Quneitra city, inflicting heavy losses upon them in the personnel and equipment.

Military reporter in Quneitra said that an army unit carried out precise bombardments against dens and infiltration points of terrorist groups in the village of Nabi’a al-Sakhir and in the surroundings of al-Quneitra city, killing scores of terrorists and injuring others, in addition to destroying their fortified positions.

The reporter noted that the movements of terrorists are under protection of the Israeli entity and in coordination with the leaders of the terrorist organizations in the area. 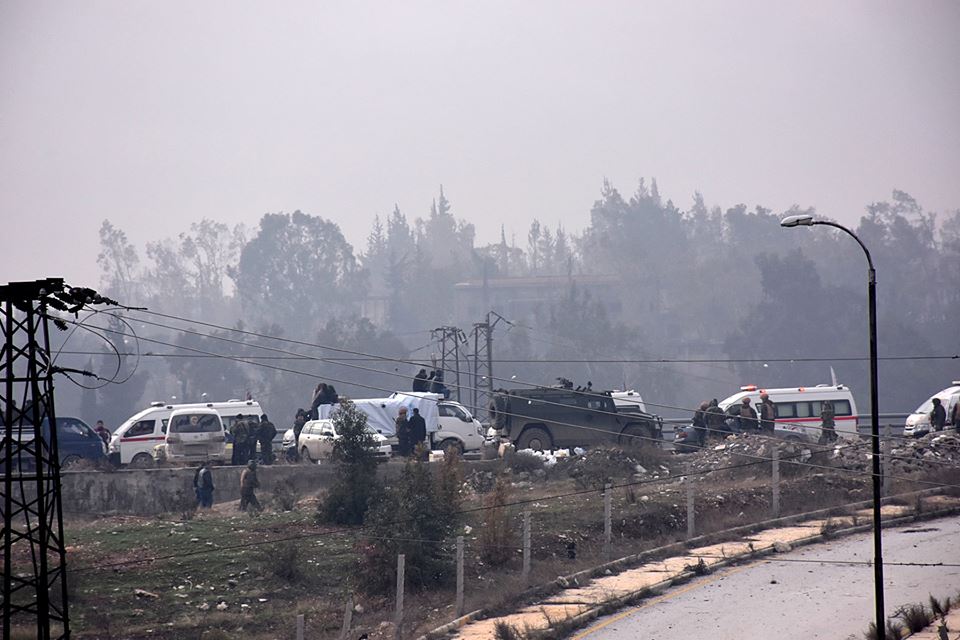 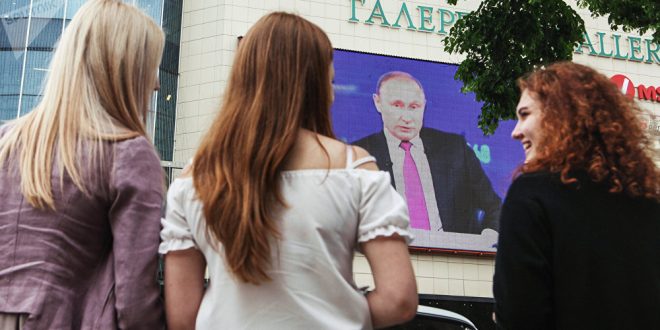 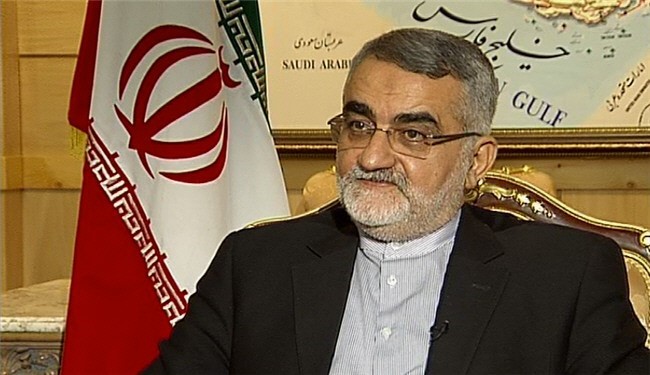