Two civilians martyred, 4 injured by IED left behind by terrorists in Damascus Countryside Two civilians were martyred and 4 others were injured when an IED left behind by terrorists went off in Deir Makir village in the southwestern part of Damascus Countryside near the eastern countryside of Quneitra. Local sources said that the IED went off as a vehicle transporting a number of civilians who were coming home from work in farmlands passed by on a road in the surroundings of Deir Makir village.

The source said that the victims are workers from al-Koum village from Quneitra countryside, and the wounded were rushed to Mamdouh Abaza Hospital in Quneitra for treatment. 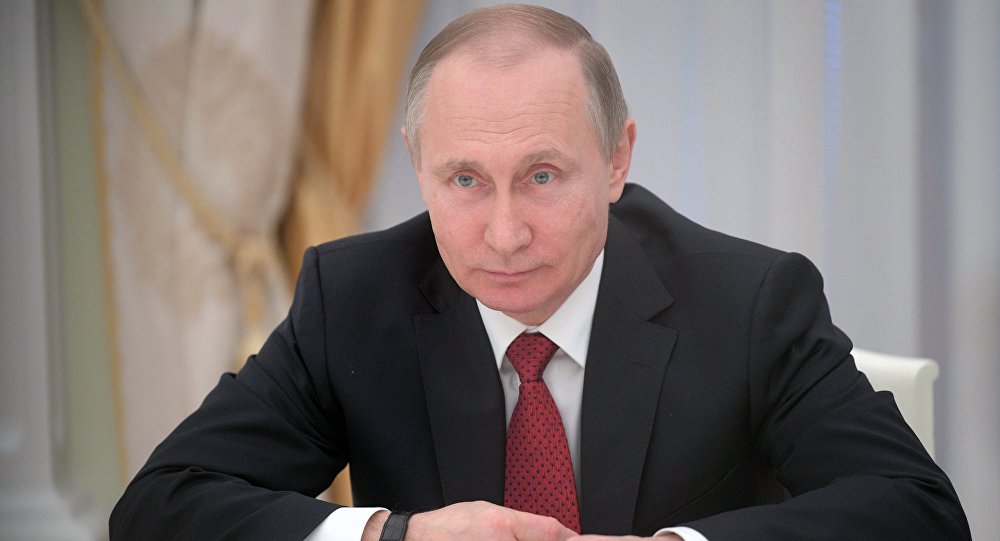 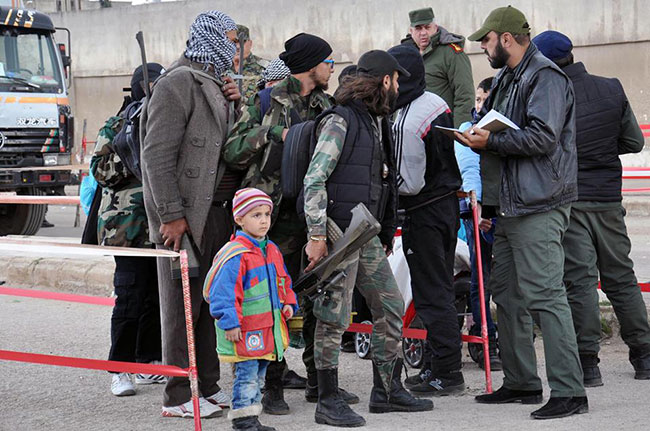 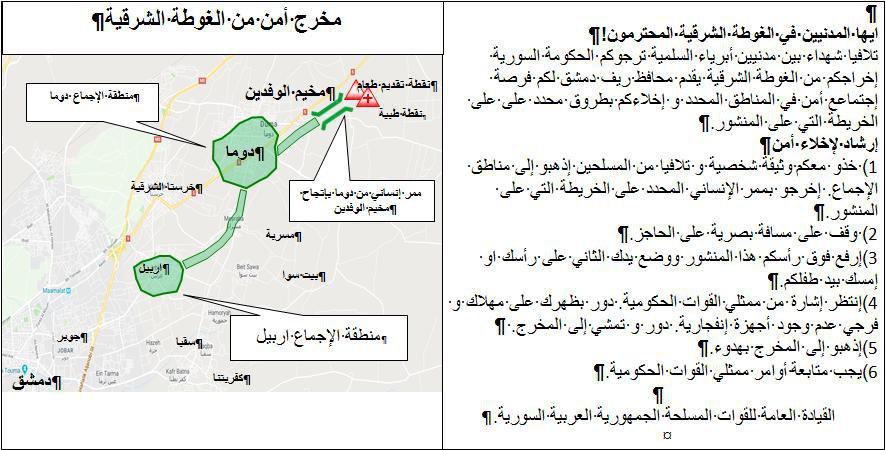 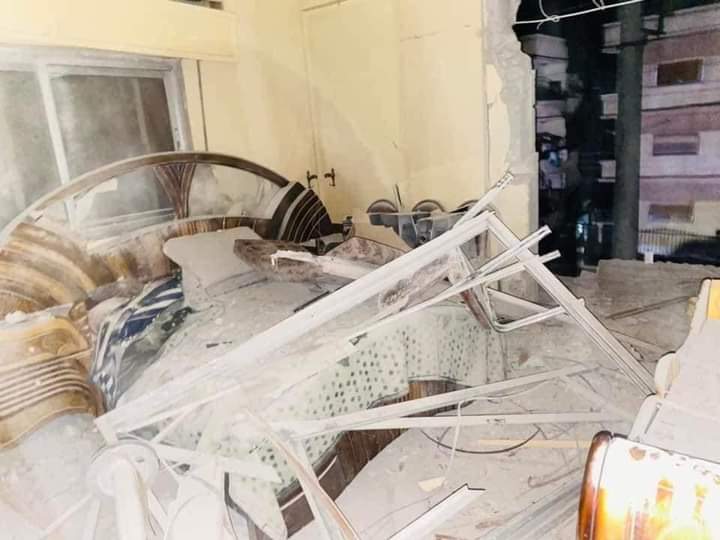