Beijing: Political solution is the only means for ending Syrian crisis China on Saturday reiterated that the political solution is the only means for settling the crisis in Syria and that the Syrian people are the only ones who decide the future of their homeland.

Sputnik Agency quoted Member of the Political Bureau of the Communist Party of China (CPC) Central Committee Yang Jiechi during the opening of 7th World Peace Forum in Beijing as saying that China’s vision on the crisis in Syria is based on the necessity of adhering to the regional safety and respecting the sovereignty, independence and territorial integrity of Syria.

He indicated that the political settlement is the only means for getting out of the crisis.

Yang Jiechi asserted that the Syrian people are the only ones who decide the future of their country. 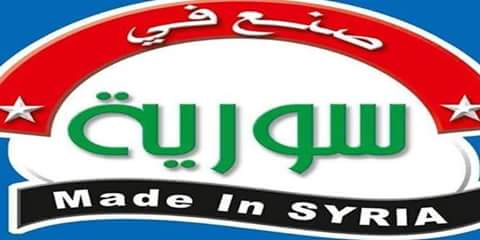 Health Ministry: 2554 out of 3325 quarantined people discharged so far 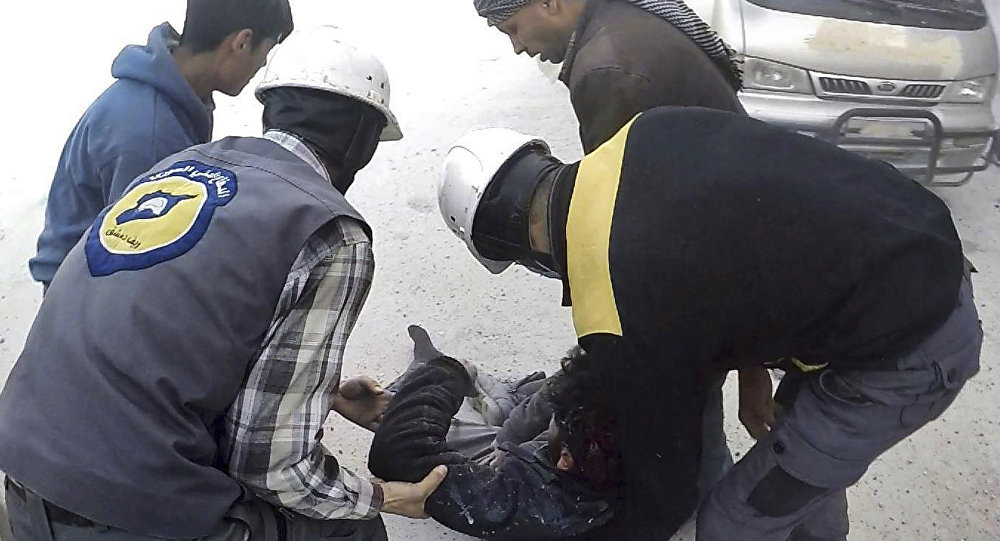