The Israeli enemy has targeted a military site in Aleppo eastern countryside, causing only material damage.

“ The Israeli enemy on Sunday evening launched a missile attack on one of the Syrian Army military positions north of al-Nairab Airport, causing only material damage,” a military source said.

The source added that the Israeli aggression comes in framework of the repeated desperate attempts to support terrorist groups in Daraa and Quneitra which are collapsing under the strikes of the Syrian Arab Army which is continuing its military operations against terrorists’ positions. 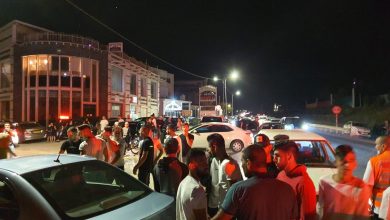 Syria: EU council allegations on use of chemical weapons in Syria lack credibility