Authorities discovered a medicine depot and a field hospital left behind by terrorists in Nabaa al-Sakhar town, about 16 km to the southeast of Quneitra city.

A reporter said that during sweeping operation in Nabaa al-Sakhar town, authorities discovered a field hospital which includes operating rooms, laboratory, medical equipment and a cache containing large amounts of medicines, some of which are made in Israel and Jordan.

The reporter added that terrorists transformed one of the town’s schools into a field hospital to treat their injured. 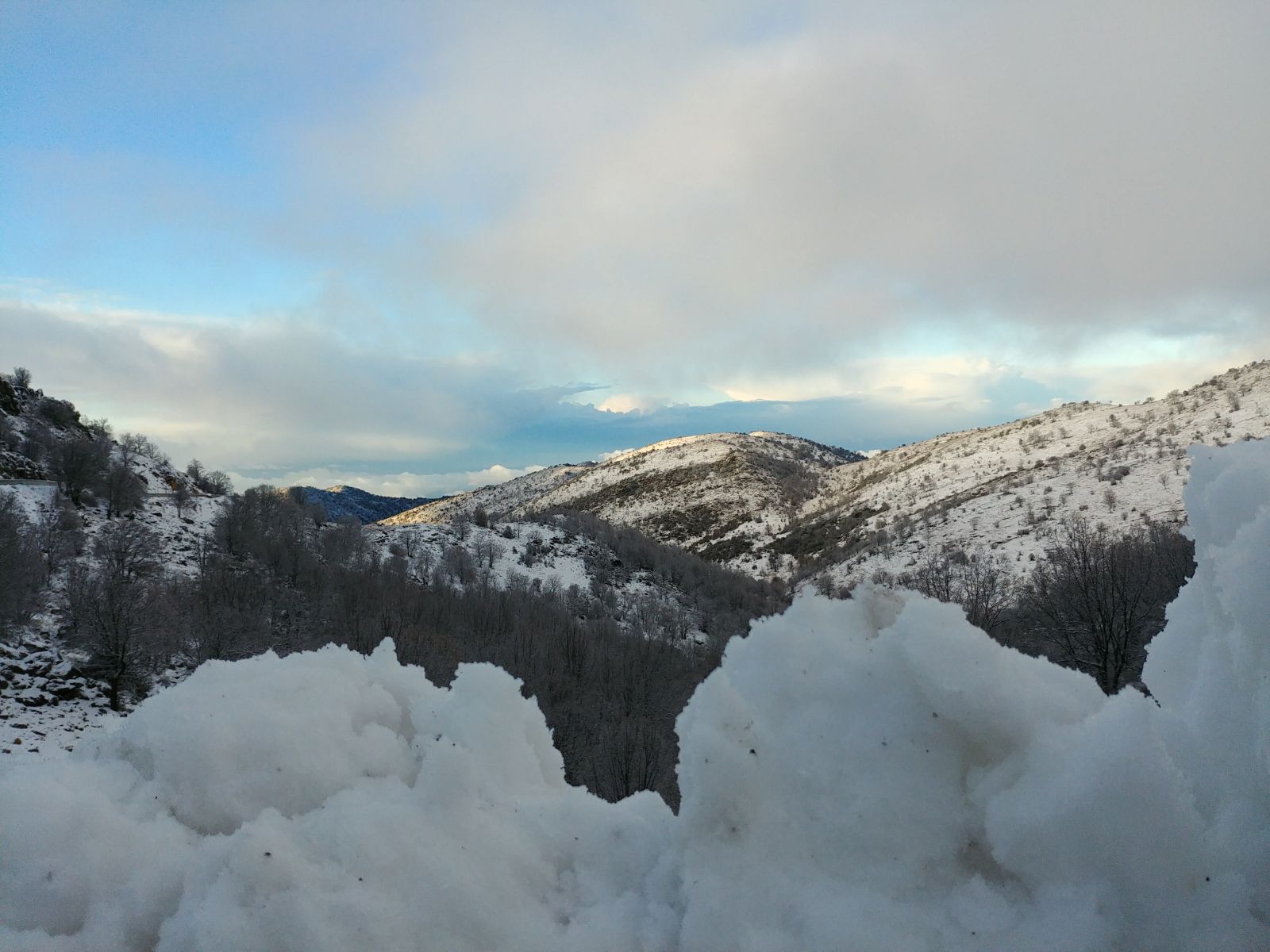 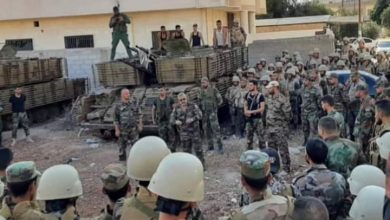 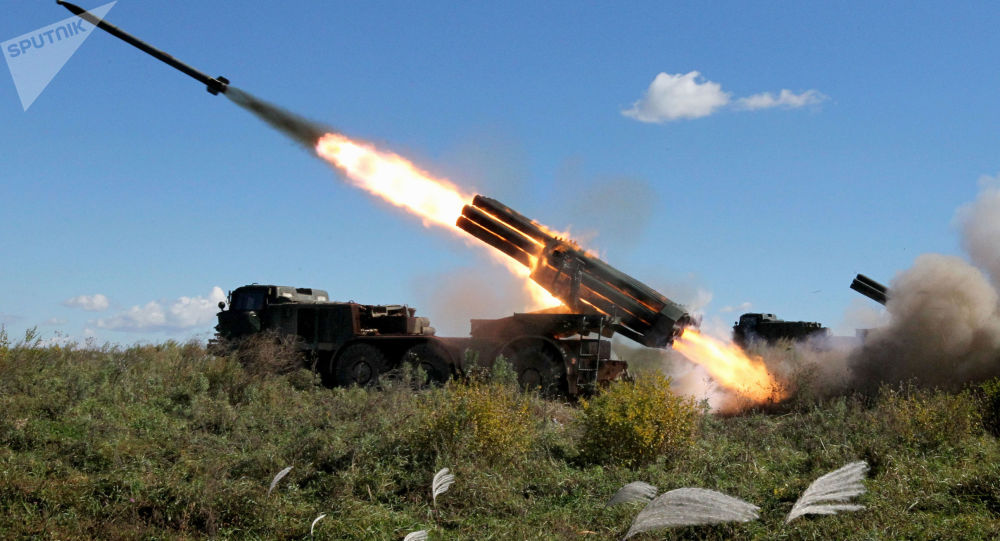