Artistic and entertainment activities throughout days of Damascus International Fair Cultural, artistic and entertainment activities will be held as part of the 60 edition of Damascus International Fair.

The ten-day Fair is due to be held on the 6th of September and will also include various artistic events.

Speaking about these activates, Director of Public Relations at General Organization for International Exhibitions and Markets Samar Jeraa said that the program will be accompanied by concerts and artistic festivals that will host Syrian and Arab singers and artists.

According to Jeraa, Child Theater will be opened on the second day of the exhibition, which will include solo singing by the children of The Voice Kids, folk singing and dance, dance performances, magic shows, competitions and prizes for two hours daily from 6 pm to 8 pm.

The Fair is expected to witness a great turnout and wide participation, especially after the restoration of security and safety to Damascus and its surroundings due to the victories of the Syrian Arab Army. 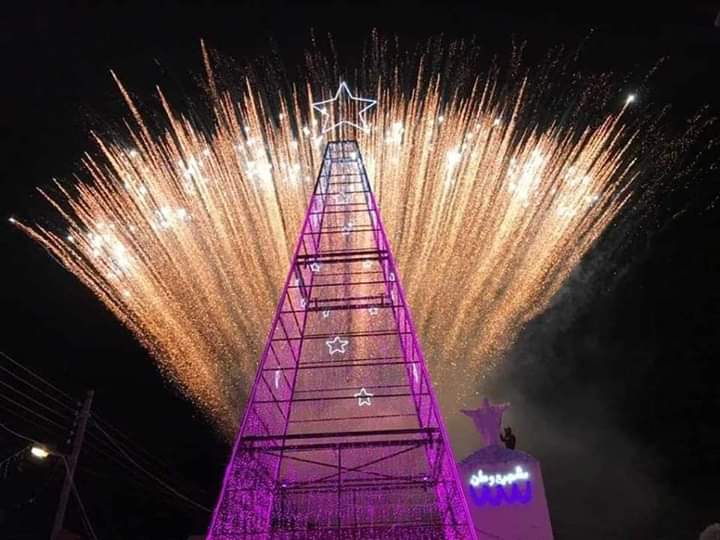 Largest Christmas tree in Syria illuminated in Bassir in Daraa 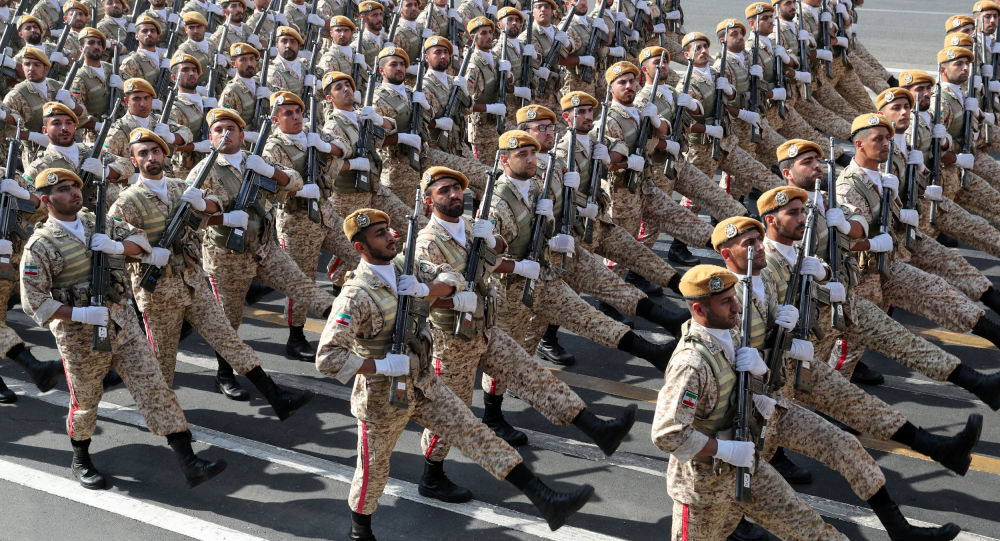 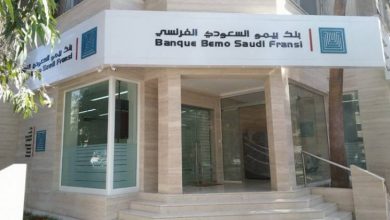