Mrs. Abeer Shalghin and her four children (Ya’rub, Mulham, Ghaidaa and Amwaj) were kidnapped from the village (Shbiki) which located in eastern countryside of Sweida in the early morning hours of “the Black Wednesday” , July 25th, 2018, by ISIS.

Mrs. Abeer was pregnant at the time and delivered her baby while imprisoned by ISIS. 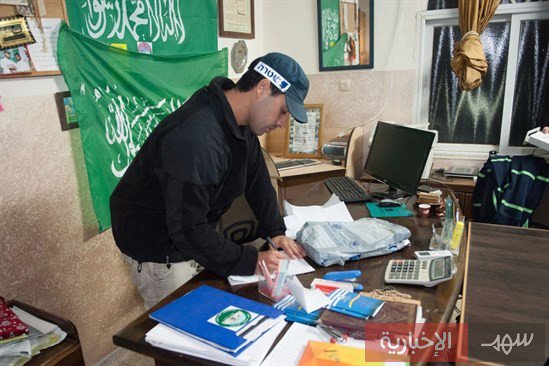 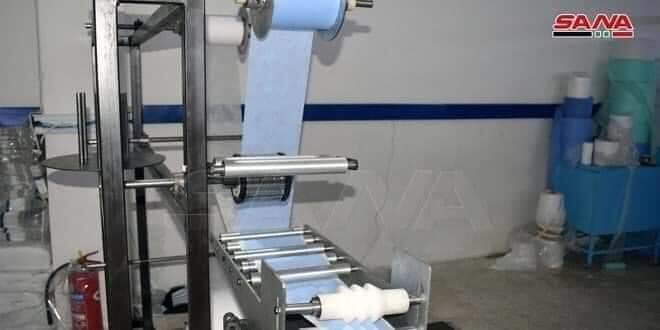