Activities of Bloudan Tourism Festival 2018 kicked off on Thursday amid wide popular and official participation.

The 4-day event is organized by the Ministry of Tourism in cooperation with Damascus Countryside Governorate.

The festival includes tourism, cultural sports film activities, in addition to a series of concerts featuring Syrian and Lebanese singers.

The event began with hoisting the national flag at Siwar al-Sham square in al-Zabadani, a youth rally and the opening of shopping festival and several exhibitions, after which the audience moved to Bloudan city and took part in the opening of the flower fair in addition to a concert performed by Lebanese singer Moueen Shreif.

Minister of Tourism Bishir Yazaji said that festival sets evidence on the recovery of industrial, commercial, cultural and tourism activities in Bloudan and al-Zabadani, noting that this would not have been possible without the locals’ determination to improve all aspects of life. 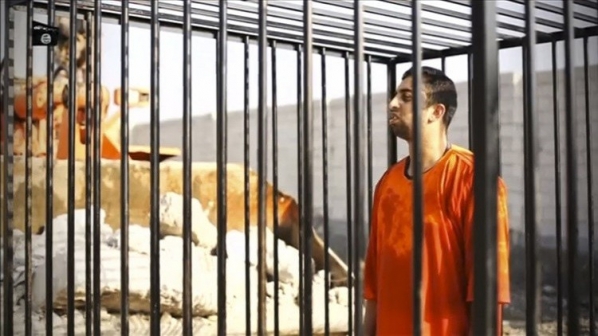 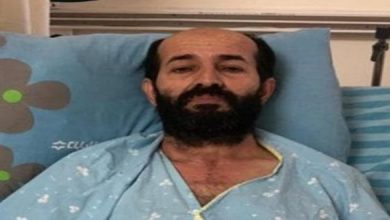 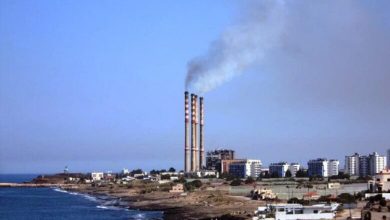 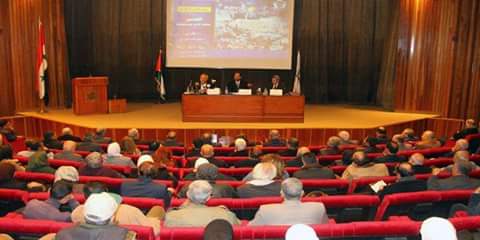 Shaaban: Turkish and US invading forces came to replace terrorism in northern Syria