Hundreds of citizens returned to their town in al-Hamidiya town in Quneitra countryside after it was secured and cleared from terrorists’ remnants.

A reporter in Quneitra said that after the completion of sweeping operations inside the town, hundreds of its residents returned to their homes.

Roads leading to the liberated areas in Quneitra countryside are teeming with private and public cars and tractors of returnees who brought their belongings to return to their areas after they fled due to terrorist acts. 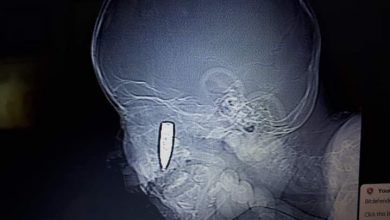 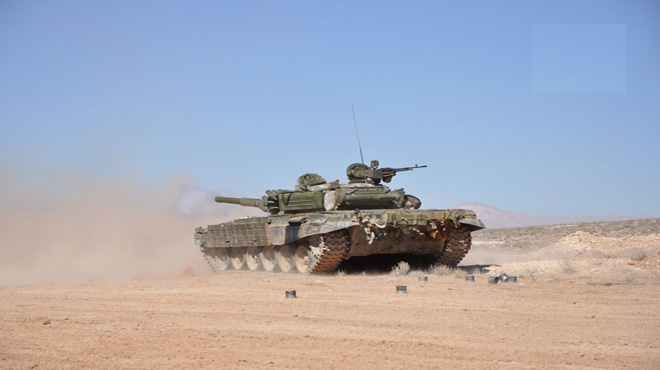