Units of Syrian Arab Army operating in Hama countryside pushed ahead with military operations against dens of terrorist groups along the administrative border with Idleb province, inflicting heavy losses upon terrorists.

News’s reporter in Hama said that army units carried out intensive operations against sites of “Turkistan Party” affiliated to Jabhat al-Nusra on the eastern side of al-Ghab plain in the villages of Waset, al-Mansoura and al-Ziara.

Scores of terrorists were killed and others were injured during the operations, in addition to the destruction of terrorists’ sites.

The reporter added that the army directed artillery strikes on the frontlines of al-Nusra to the northwest of Hama, destroying a number of their sites in the area surrounding Kafr Nbouda and Tal al-Sakhar.

In the northern countryside, the army’s artillery raided positions of the so called “al-Ezza Battalions” in Maarkaba and al-Latamina, inflicting heavy losses upon terrorists’ ranks and equipment. 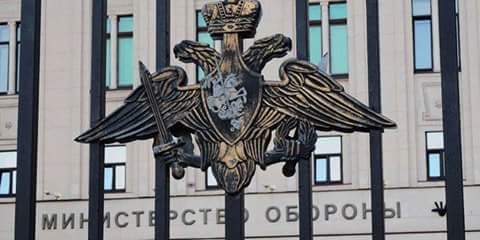 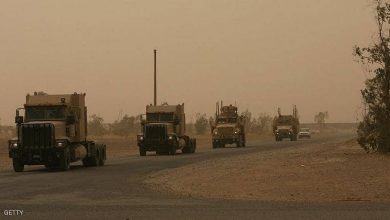 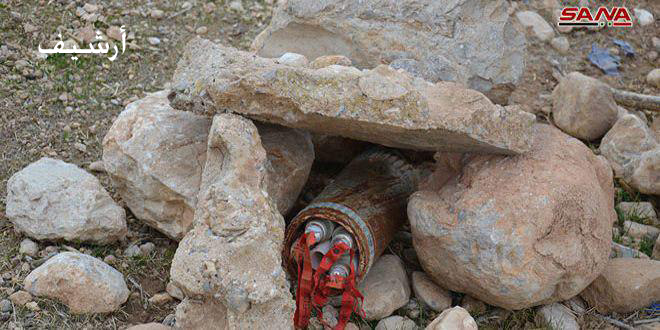 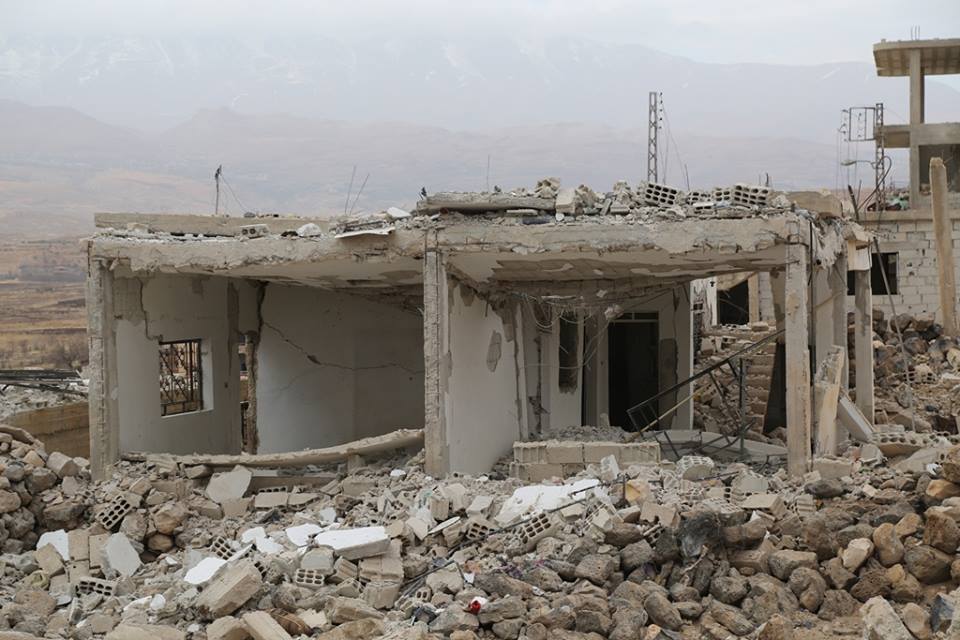