After cleansing them from terrorism, army units deployed in the military posts which they were positioning in before 2011 in the villages of Briqa and Beir Ajam in the western countryside of Quneitra.

The local reporter said that army units deployed in the two villages to strengthen the security situation in the area and in completion of implementing the agreement reached last month stipulating for evacuating terrorists unwilling to settle their legal status and the return of locals and state’s institutions to the area.

The authorities, according to the reporter, are continuing the settlement of the legal status of the militants and those who are assigned or reserved to military service in addition to draft dodgers.

The reporter added that hundreds of displaced persons have returned to their houses in the villages of Briqa, Beir Ajam and al-Qahtania.

The returnees expressed relief due to the return of security and stability to their area following the deployment of the Syrian Arab Army. 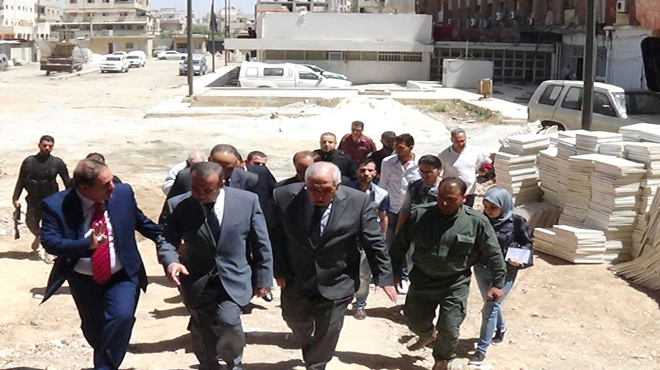 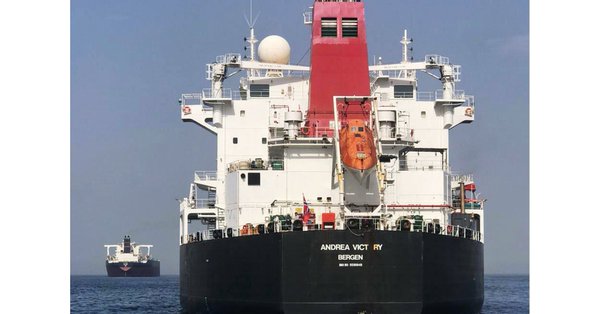