An exhibition for Syrian products was held in the Senegalese capital of Dakar, which included various types of goods representing national production known for its quality and competitive value.

This exhibition is a good economic and commercial step as it opens new horizons for Syrian exports in the Senegalese market and its extension to markets of West Africa.

The exhibition was opened by the Chargé d’affaires of the Syrian Embassy in Dakar, Minister Plenipotentiary Yousef Sulaiman, with embassy members, ambassadors of a number of Arab countries, representative of the Dakar Chamber of Commerce, Industry and Agriculture and a number of Syrian merchants, businessmen and expatriates in attendance. 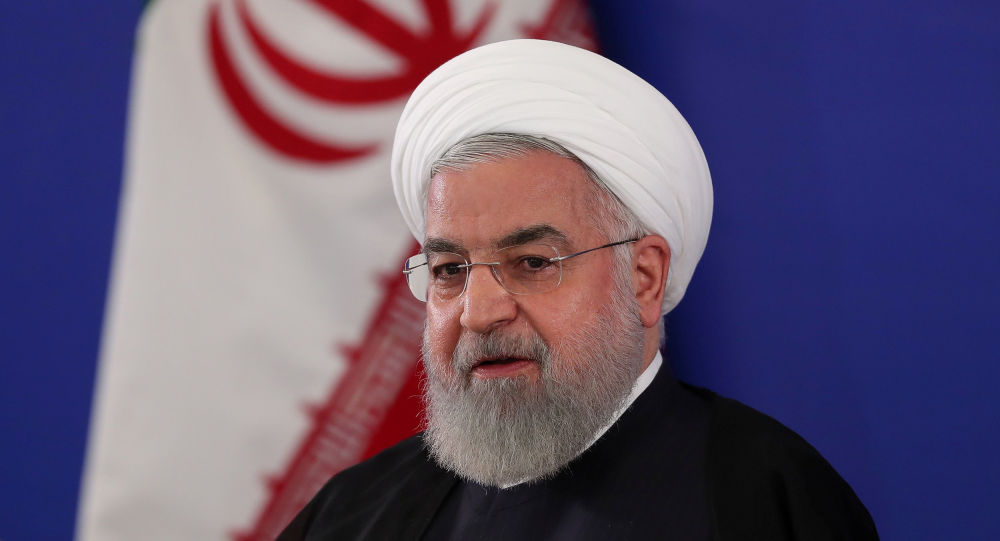 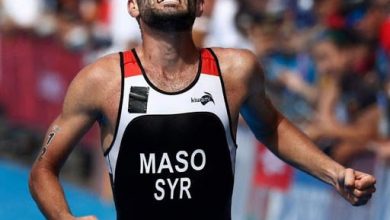 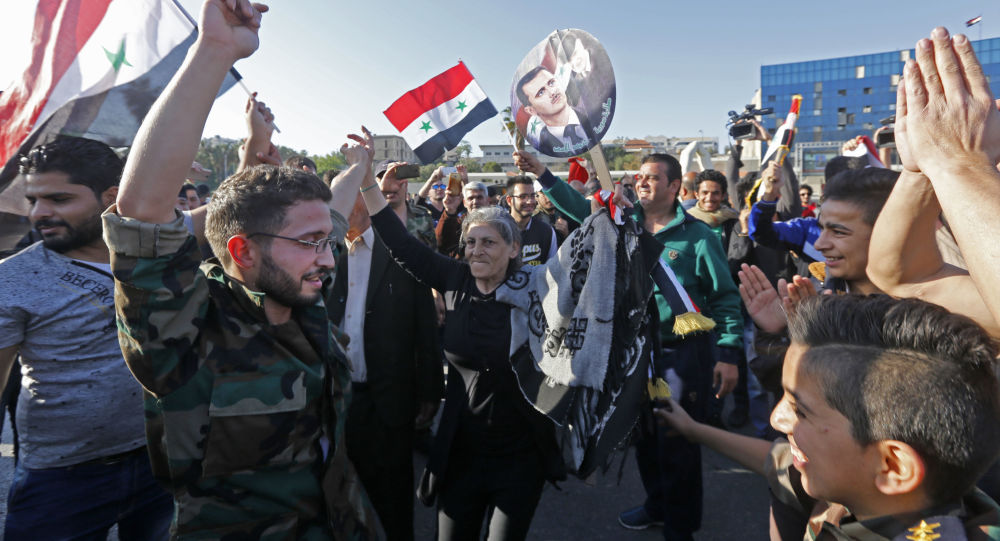 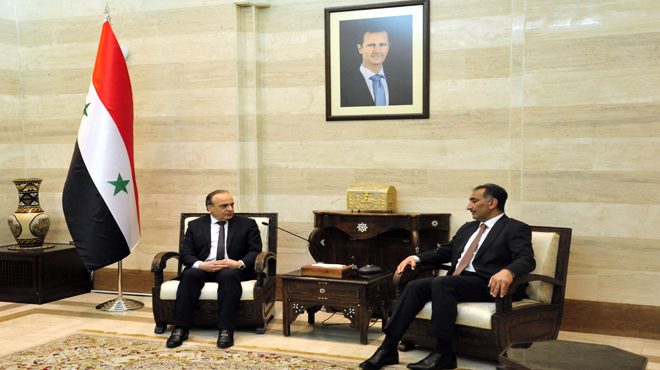