Wounded captain Ali Mohsen, who has lost his left foot and substituted it with an artificial limb, started on Saturday a walk from his town of Bishnin in Misyaf countryside to Damascus with a distance of 200 KM.

“The march, expected to take from 8-10 days, is a message of steadfastness from the wounded heroes of the Syrian Arab army and an assertion of their determination to continue the fight against terrorism till liberating the whole territory of Syria, Captain Mohsen said.

He added the injury will not affect the will of the soldiers to go ahead in their normal life. 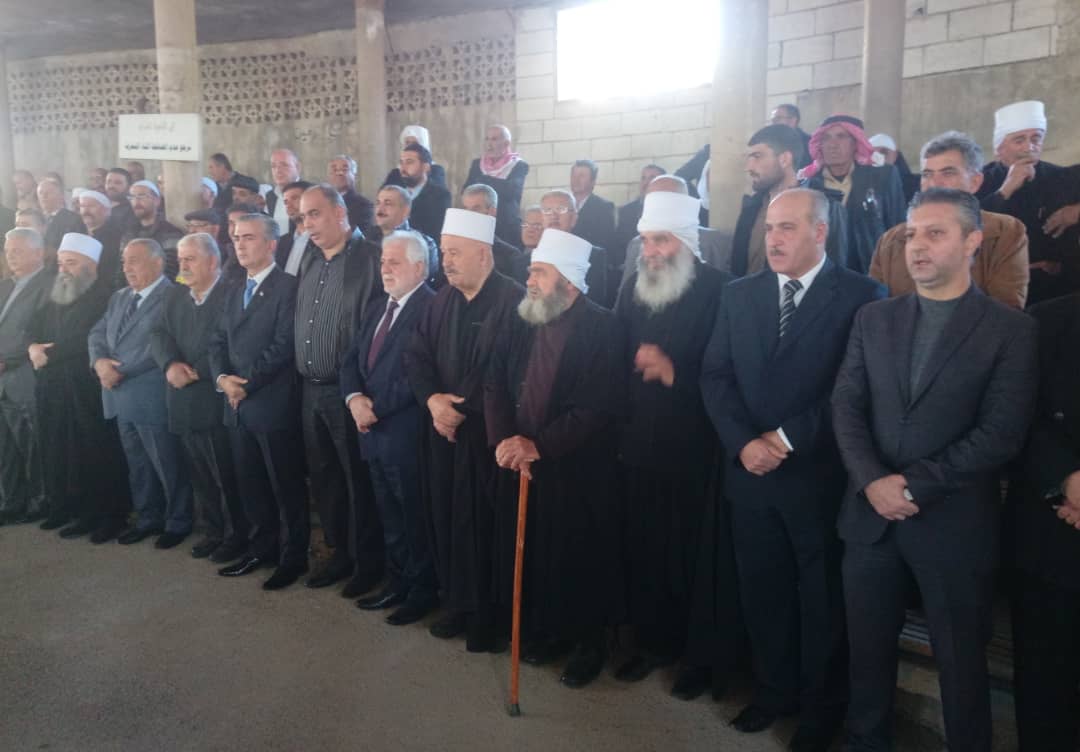 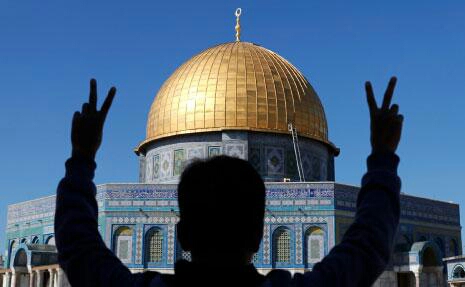 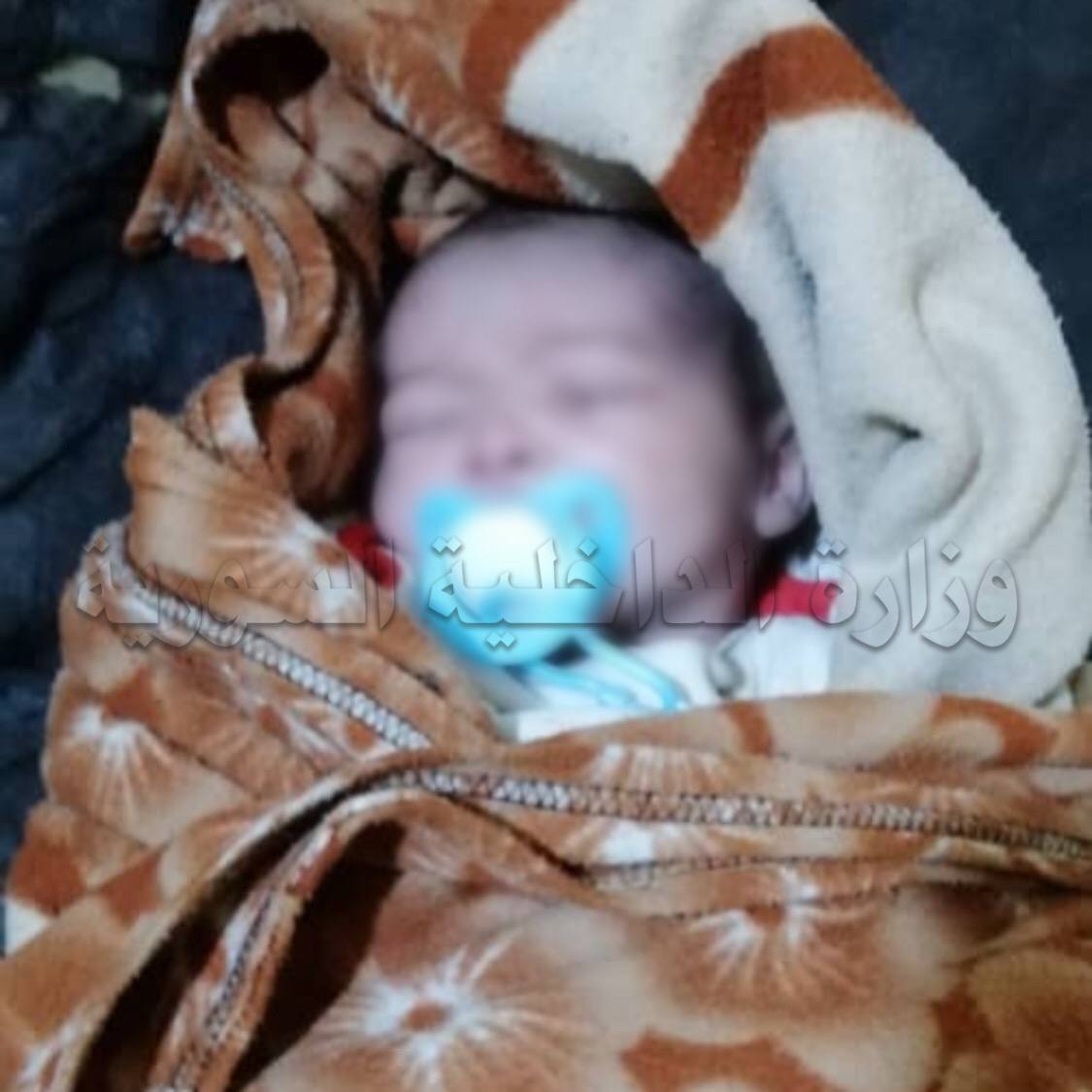