Units from the army and the allied forces continued operations against Daesh (ISIS) dens and fortifications in Toloul al-Safa, the last stronghold for the takfiri terrorist organization in Sweida eastern Badia (desert).

A reporter said that army units enhanced their positions in the vicinity of Toloul al-Safa, tightening the noose around the embattled ISIS pockets, responding with the appropriate weapons to any hostile attempt by terrorists to break the siege imposed on them.

The army’s air force and artillery launched accurate strikes against ISIS dens and fortified positions in Tuloul al-Safa, a rugged terrain replete with rocks, ditches and gorges, inflicting heavy losses on them in personnel and equipment. 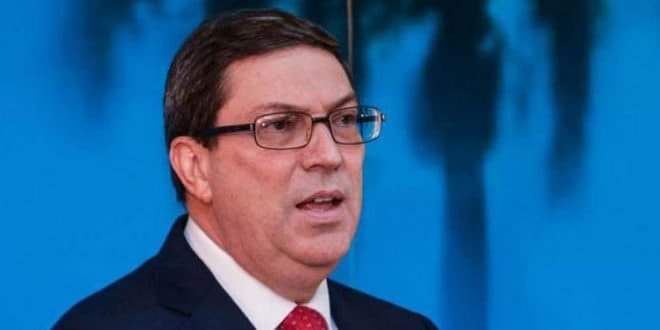 Cuban Foreign Ministry: US blockade on Cuba “criminal and inhuman” 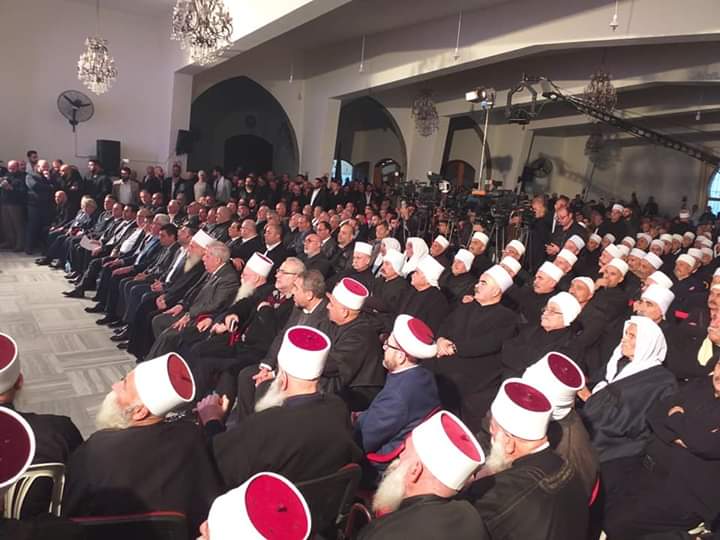 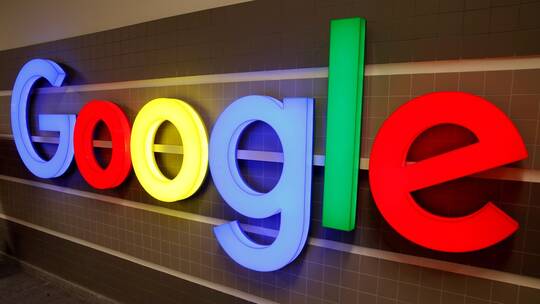