Syrian writer and novelist Hanna Mina died at age of 94 after long suffering with illness.

Ministry of Culture mourned the Late Mina being one of the greatest Arab writers and one of the novel figures, having written more than 40 novels throughout half a century.

His novels basically tackled the topics of exploitation, greed and oppression of women and he predicted that the novel will occupy a great status in the Arab taste.

The deceased Mina is a co-founder of the Arab Writers Union in Syria. “Blue Lamps”, “The Tempest” and “The End of a Brave Man” are some of his prominent novels. 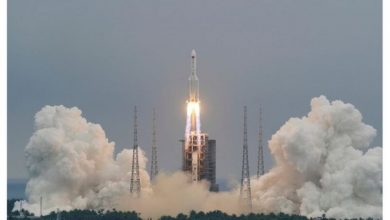 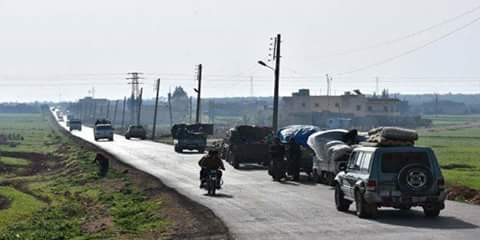 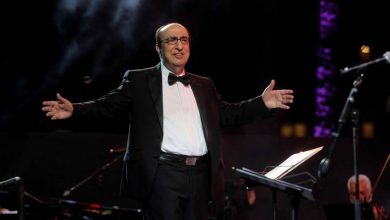 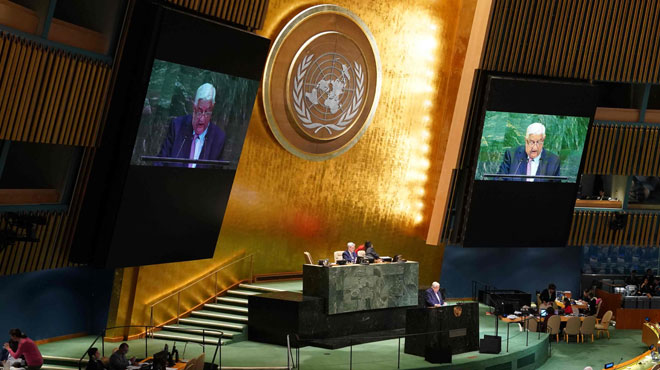