Al-Qadam railway station became ready to transport about 25,000 visitors per day to Damascus International Fair due to be held in its 60th edition on September 6 at the Fairgrounds.

The Fair’s visitors will go in journey by train which begins from al-Qadam train station towards Fairgrounds at the southern entrance of Damascus away from the traffic jams that faced the visitors last year.

Al-Qadam railway station has been out of service since 2012 due to the attacks of the armed terrorist organizations against it. It is a focal point of trains heading towards the eastern and northern and central regions.

Director of the al-Qadam railway station Radwan Takriti said that the capacity of the train accommodates 2,000 people as 28 journeys are scheduled to take place, one each half hour, with 14 trips back and 14 forth, expecting the number of passengers to reach 20,000 daily. 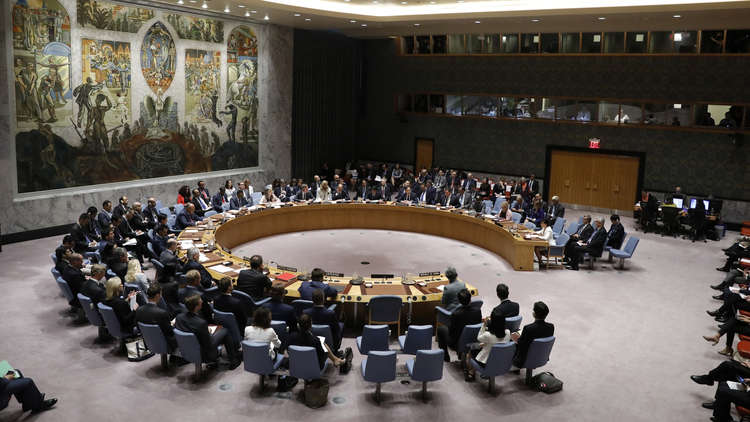 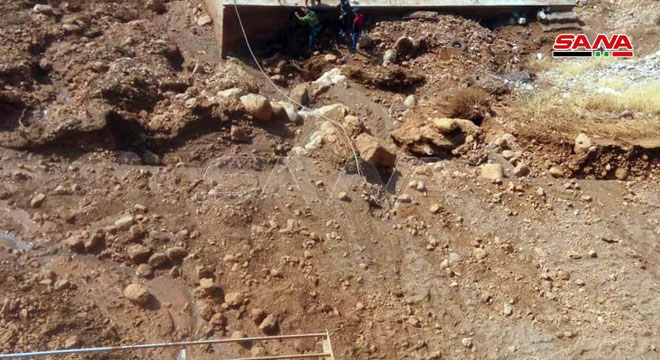 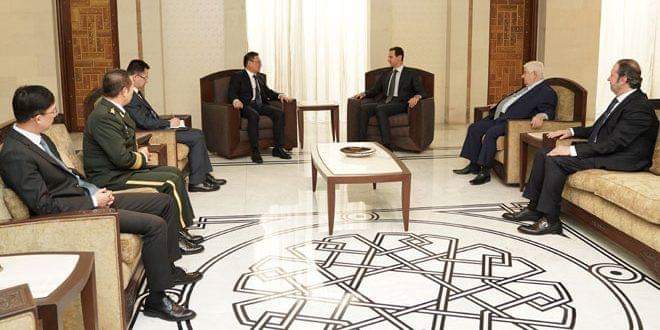