Russian Foreign Minister Sergey Lavrov said the agreement on Idleb recently made public in Sochi is aimed primarily at eradicating terrorism in Syria.

Lavrov’s comments came during a joint press conference with his Bosnian counterpart Igor Crnadak on Friday.

The agreement on Idleb is not final. Rather is an ‘intermediate step’ in the crisis settlement in Syria. According to him, this is a necessary step, as it will prevent shelling from the de-escalation zone in Idleb on the positions of Syrian army and the Russian military base in Hmeimim.

“Al-Nusra Front terrorists should leave this demilitarized zone by mid-October; all heavy weaponry should be withdrawn from there.”

Lavrov added that the United States’ control over the eastern bank of the Euphrates river posed the main threat to Syria’s territorial integrity, reiterating call on Washington to halt its illegal actions there. 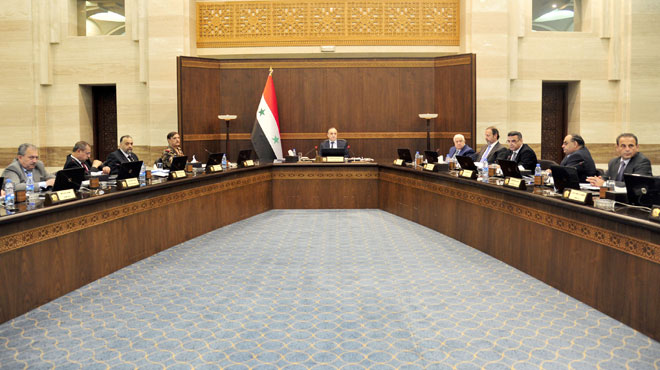 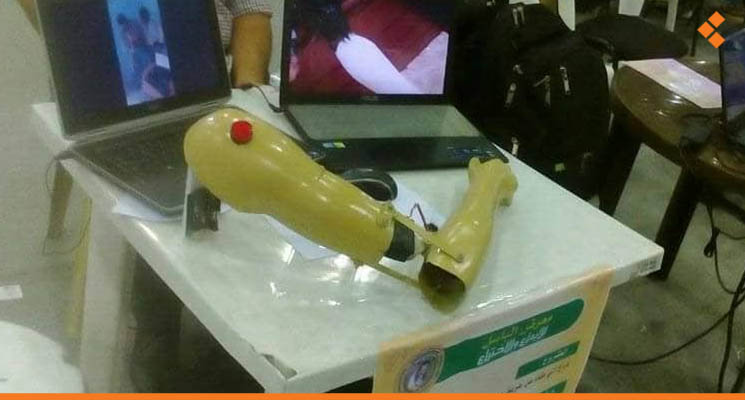 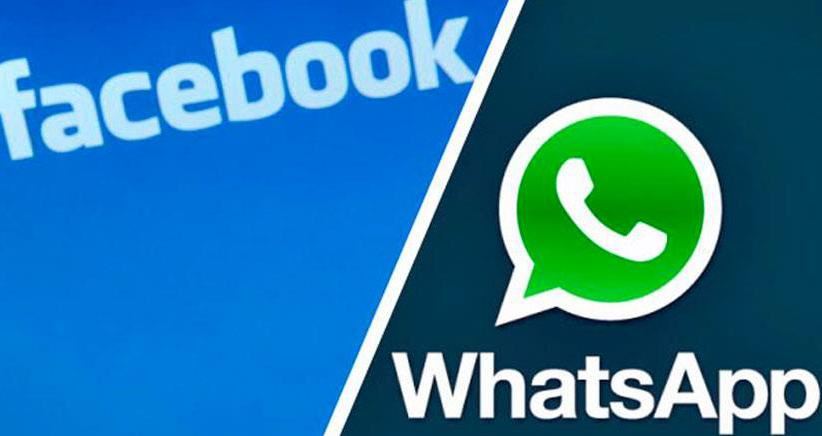 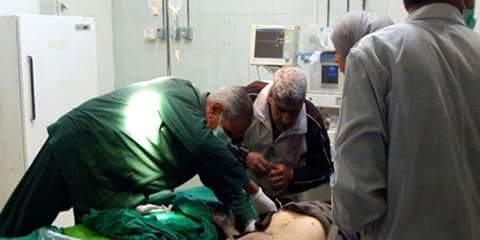 One killed, others injured in terrorist attacks in Aleppo