Cuba calls for a political solution to the crisis in Syria President of Cuba Miguel Díaz-Canel renewed on Wednesday his country’s stance that calls for reaching a political solution to the crisis in Syria which preserves its sovereignty and territorial integrity.

President Diaz-Canel, in a speech at the 73rd session of the UN General Assembly, said his country rejects any foreign intervention in Syria’s domestic affairs. 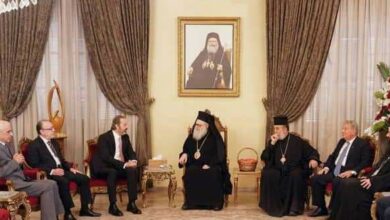 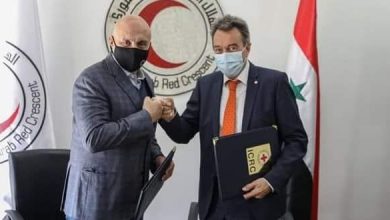