Tishreen team beat Hitteen 1-0 in a derby match held Friday at al-Basel Stadium in Lattakia for the second round of the Premier League football amid a large attendance.

Player Rami Layqah scored the goal at the 76 minute of the match. 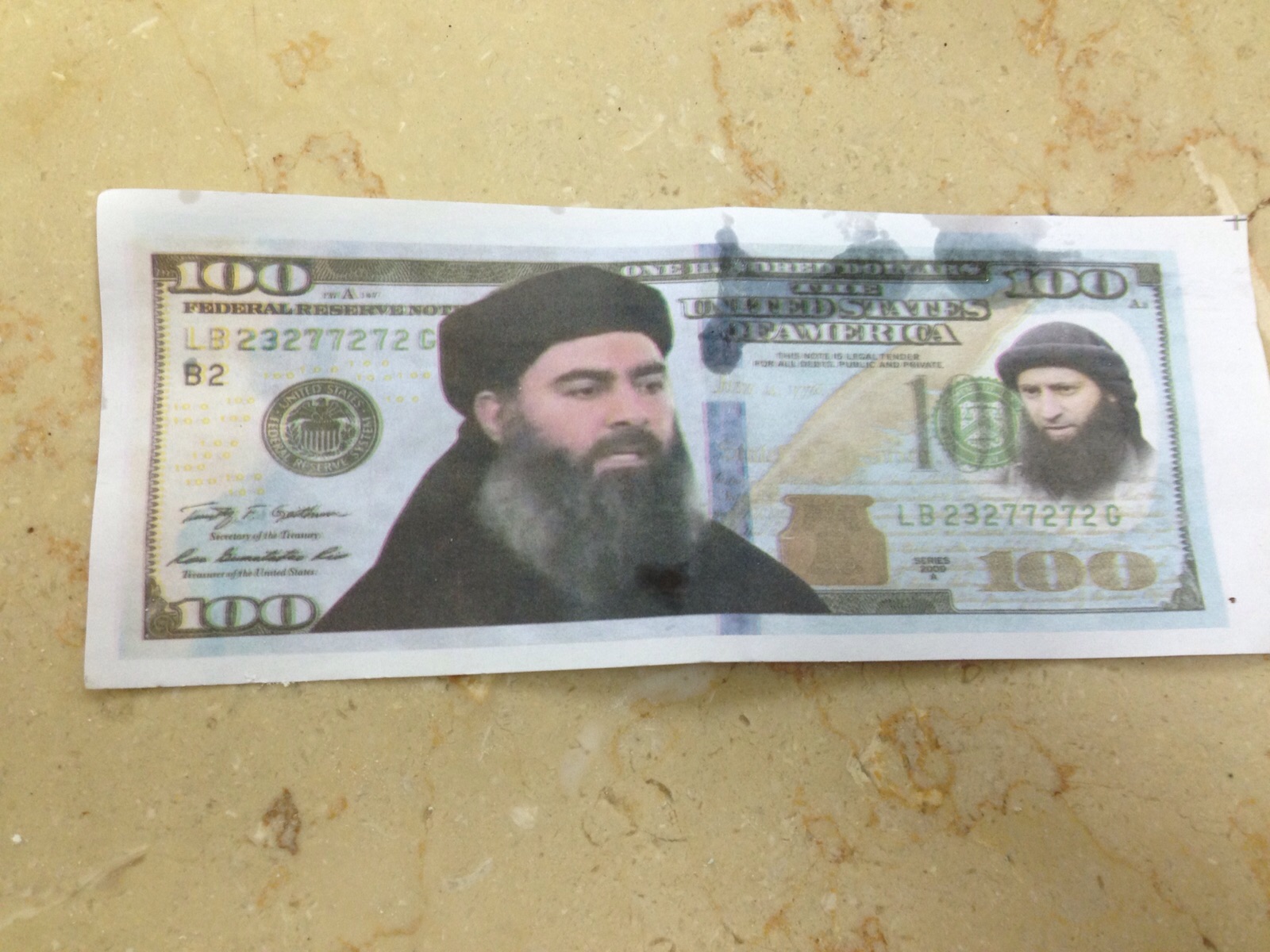 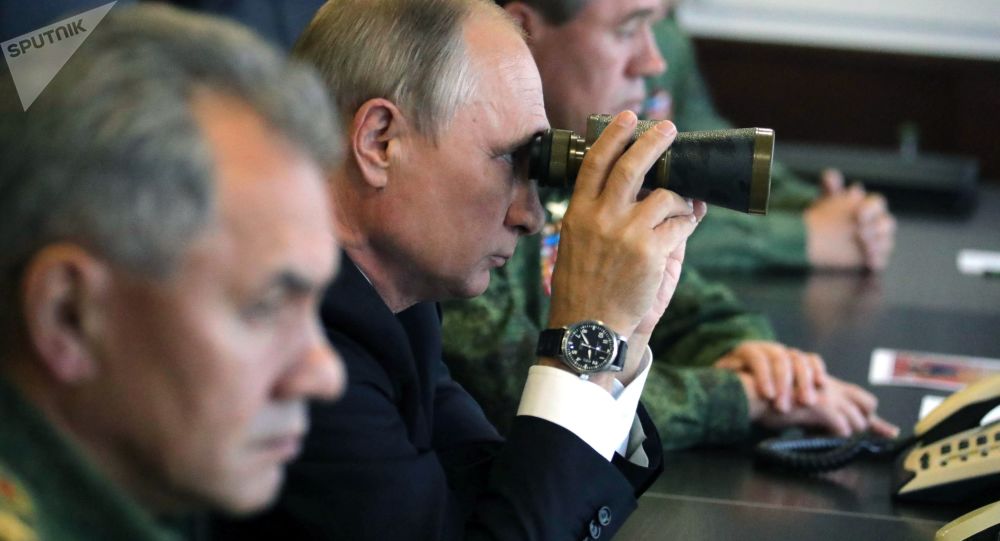 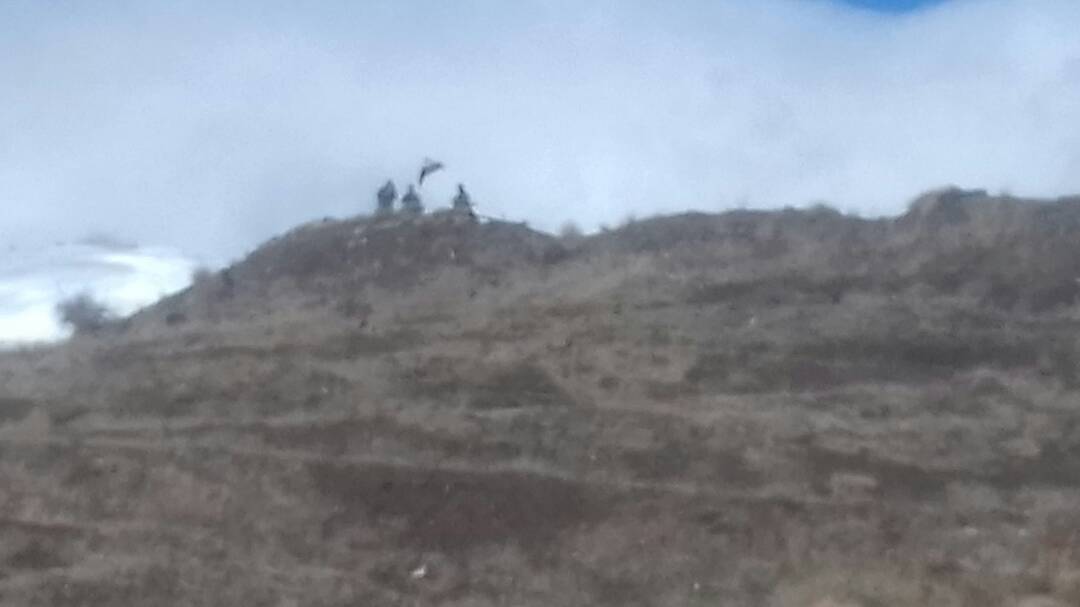 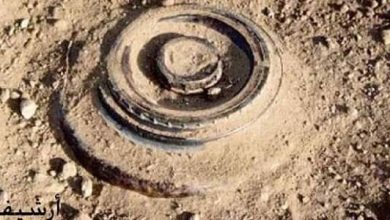