A humanitarian aid convoy arrived in Deir Ezzor province, delivered by the Syrian Arab Red Crescent (SARC) for distribution among the returned families in the province’s countryside.

The SARC said in a statement that the convoy consists of 20 trucks loaded with 17,000 food baskets and 17,000 flour bags provided by the World Food Program (WFP).

The statement added that SARC staff distributed the aid directly during four consecutive days to 17,000 beneficiaries from the families that returned to their homes in Deir Ezzor countryside. 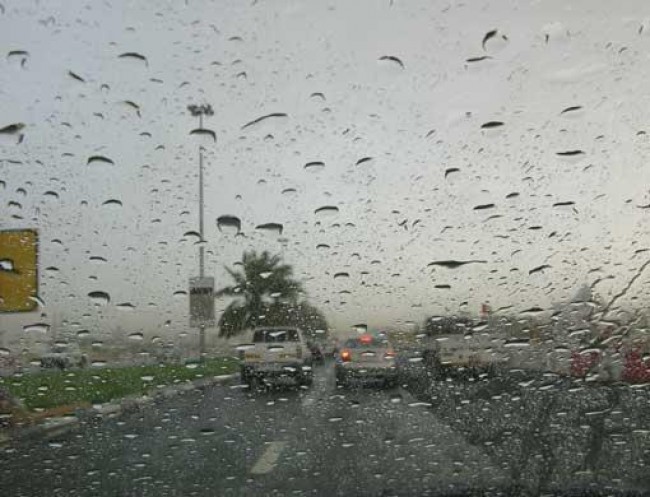 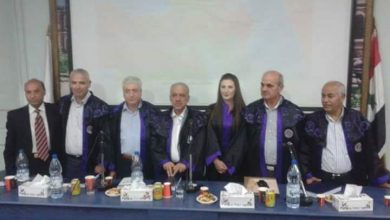 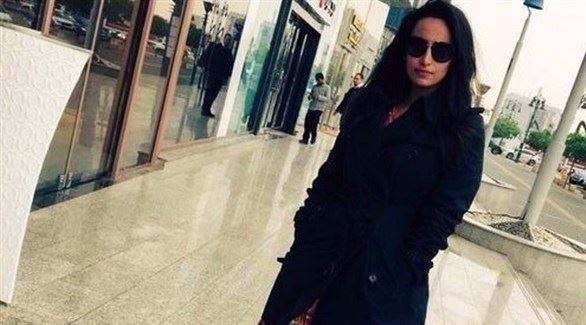 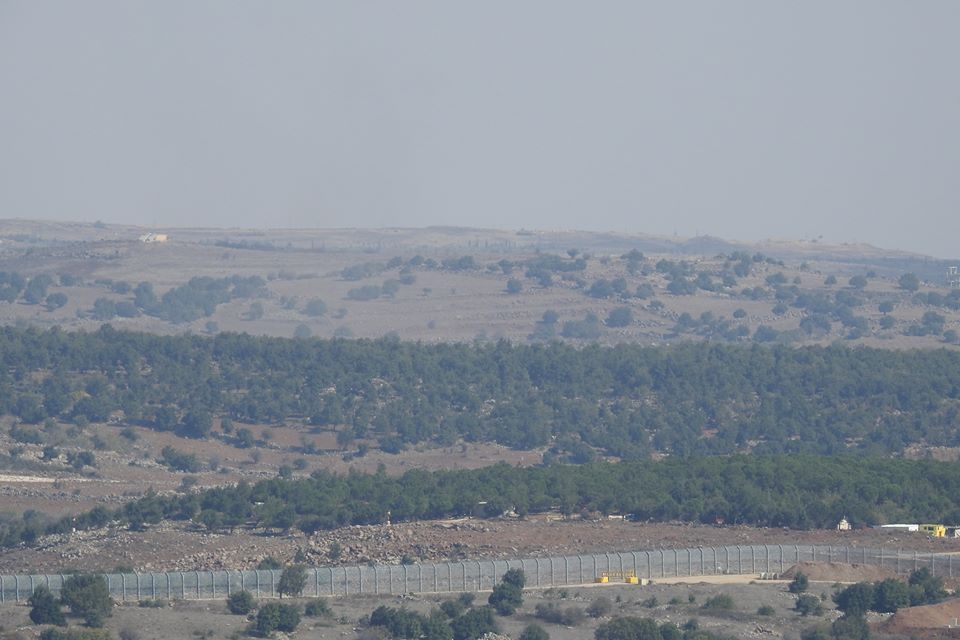