The Turkish regime and it mercenaries from terrorist organizations have been continuing their attacks on the locals’ properties since their invasion of Afrin area in March.

Sources at Aleppo governorate said that the Turkish authorities and the councils appointed by the Turkish regime are continuing to cut down the olive trees in order to open a road leading between Afrin area and Liwa Iskenderun via Hammam village, 25km west of Afrin area to enable trucks to transport olive and other items from Syria, which constitutes an act of pillage against national wealth and property.

Establishing an illegal land crossing comes as an alternative to Bab al-Hawa and Atmeh border crossings to cover the illegal trade based on the theft of the Syrian crops in the area along the Turkish border, especially Afrin area.

Local sources affirmed that the so-called Jinderes Local Council has issued a circular preventing the farmers from picking olives except under an official permit in the context of its aggressive practices against the locals and seizing their properties. 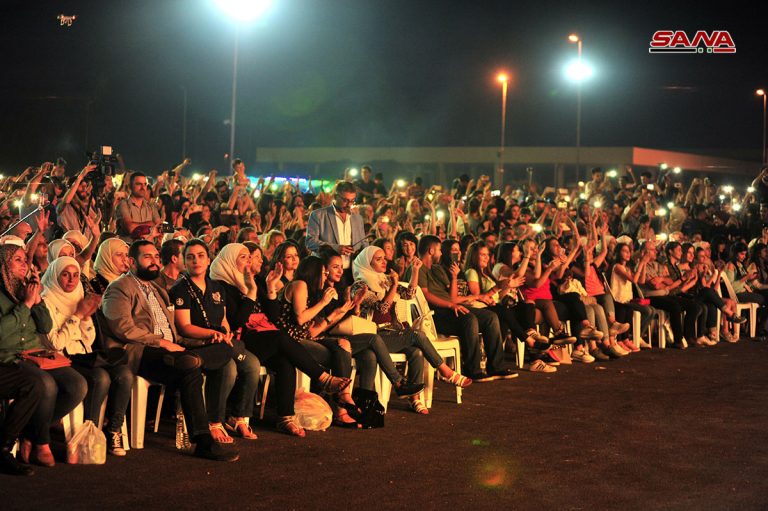 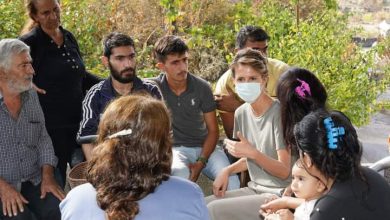 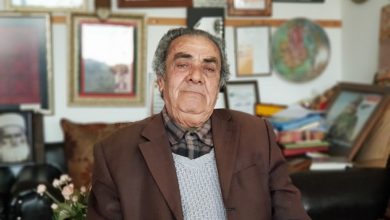