Mines cache left behind by terrorists discovered in Quneitra countryside A reporter in Quneitra said that during combing operations to cleanse the liberated areas from terrorism, the authorities discovered an underground warehouse of large amounts of anti-tank mines in Breqah village in the far western countryside of Hama.

The experts inspected the mines and neutralized them completely in order to transfer them from the warehouse safely. 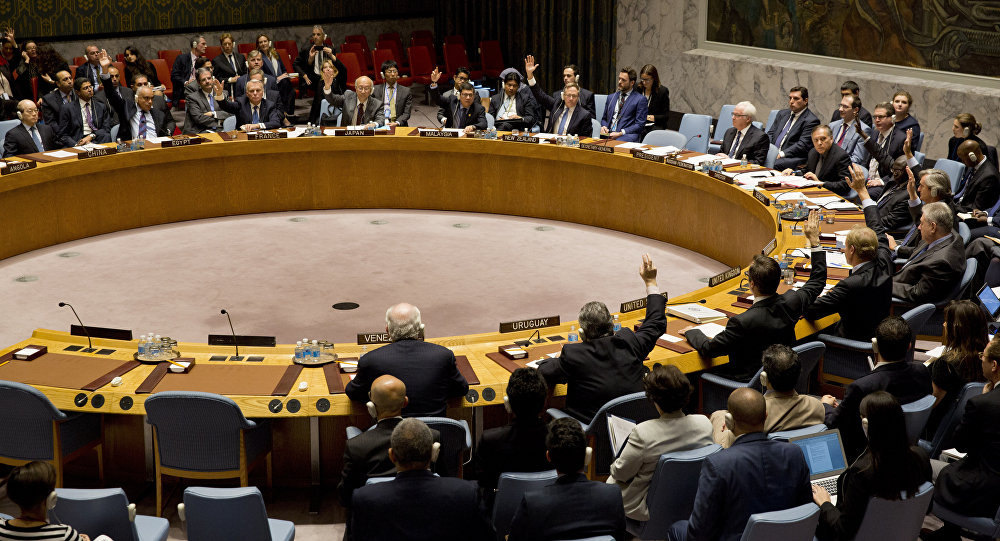 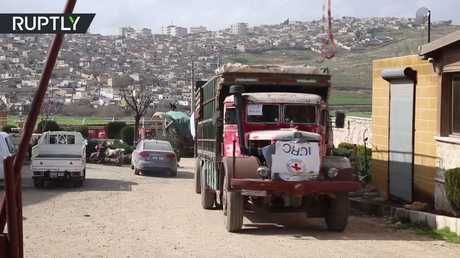 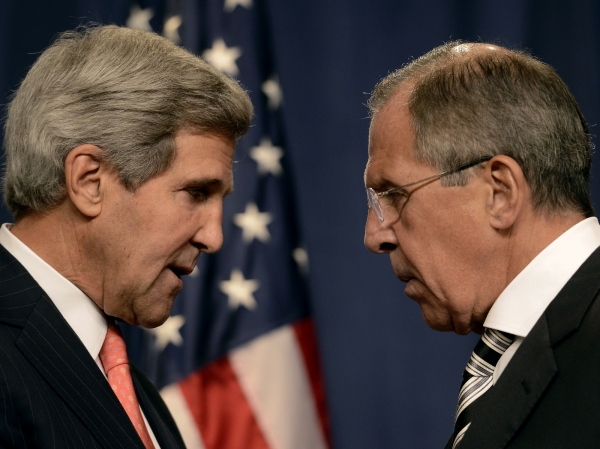 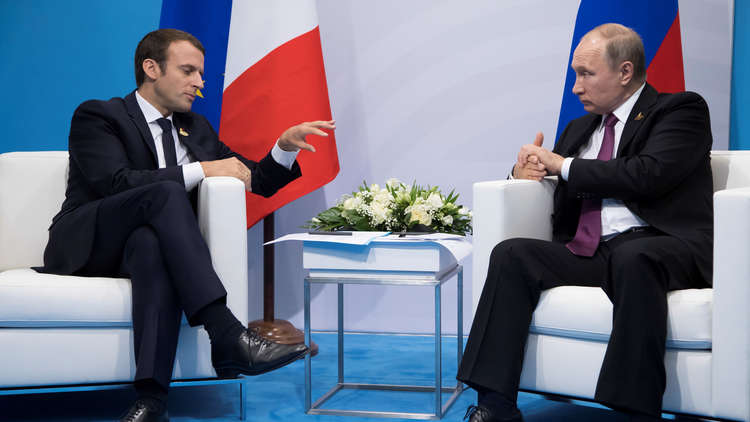