President Bashar al-Assad on Wednesday referred the bill on the state general budget for the 2019 fiscal year to the People’s Assembly.

The bill, which was discussed by the Cabinet on October 21, set the budget at SYP 3,882 billion, with an increase of 695 billion compared to the 2018 budget.

The budget is distributed as follows: 2,782 billion for running expenditures and 1,110 billion for investment expenditures, with 811 billion being allocated for social support. 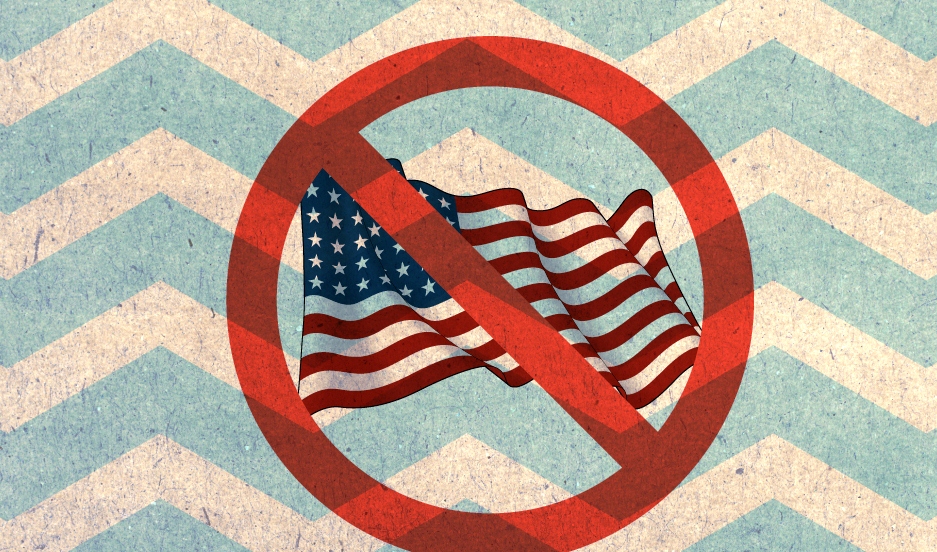 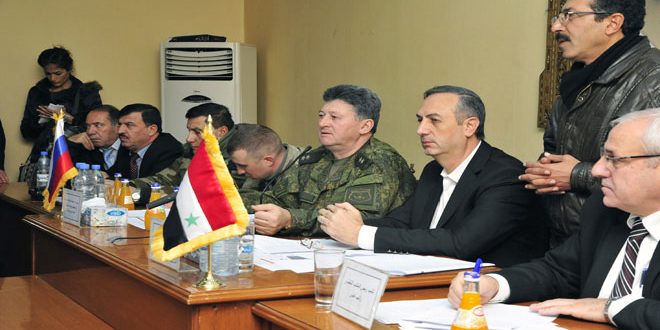 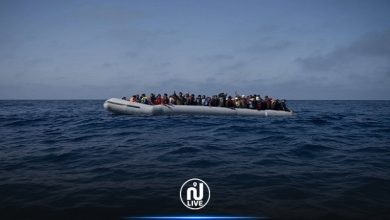 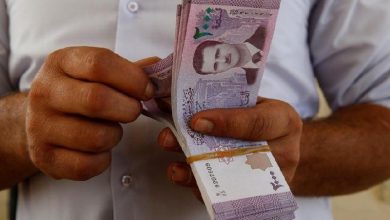