During the meeting, Sabbagh affirmed the need to improve bilateral relations, particularly the parliamentary ones in the interests of the two countries and peoples who have strong ties and family bonds.

For their part ,head and members of the Jordanian delegation talked about the importance of consolidating Syrian-Jordanian relations to meet the aspirations of the two peoples .

They also noted to the sacrifices of the Syrian army and people  who stand  by the their leadership to defeat terrorism. 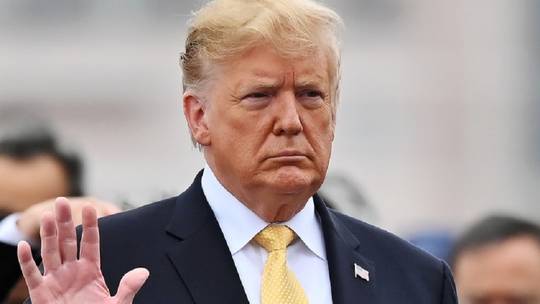 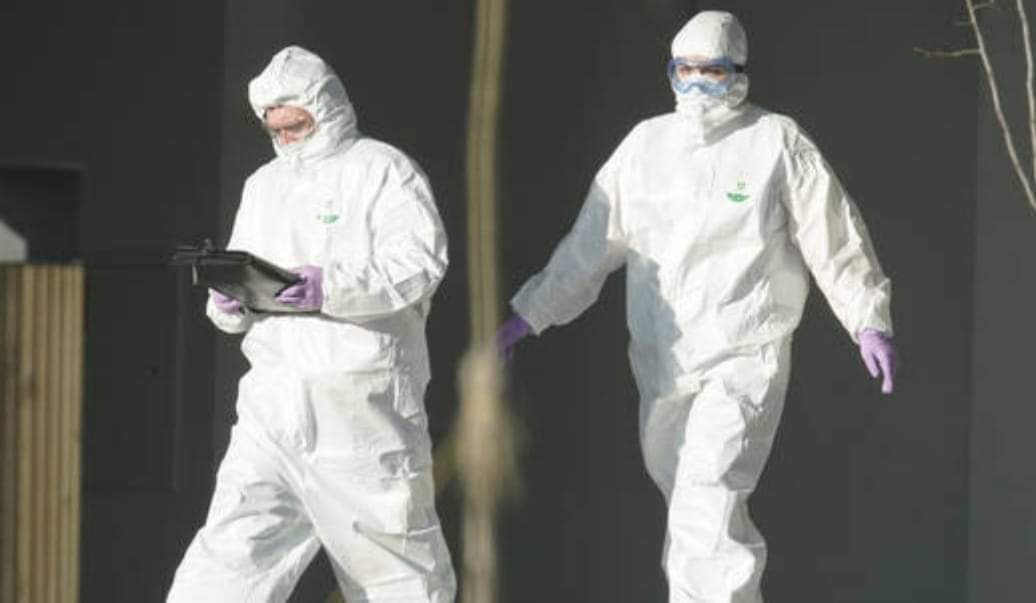 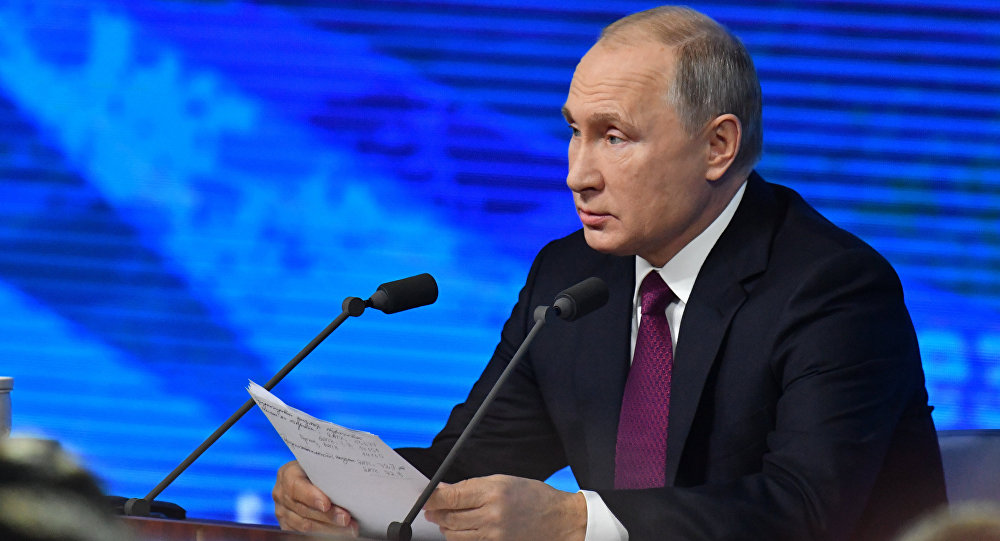