By establishing complete control over Tuloul al-Safa area in the countryside of Sweida Province following the elimination of the last terrorist gathering of Daesh (ISIS) terrorist organization, the Syrian Arab Army has achieved a new decisive victory on terrorism and its supporters , in which the army announced the entire southern region free of terrorism. Safety and security have been restored to an area of 380 square kilometers in the the Syrian Badiya, being the last stronghold for Daesh in the southern region. 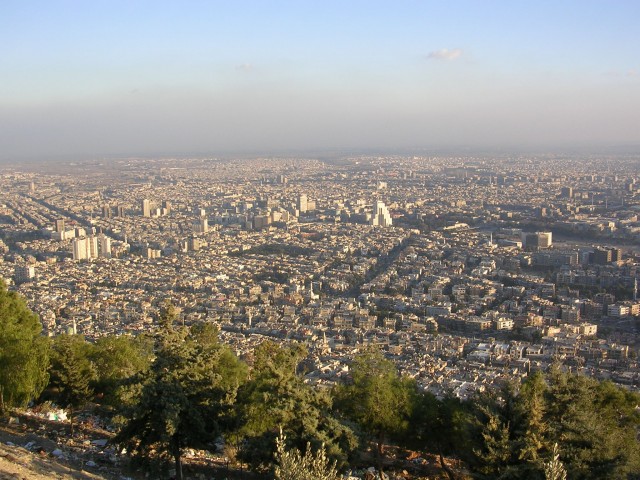 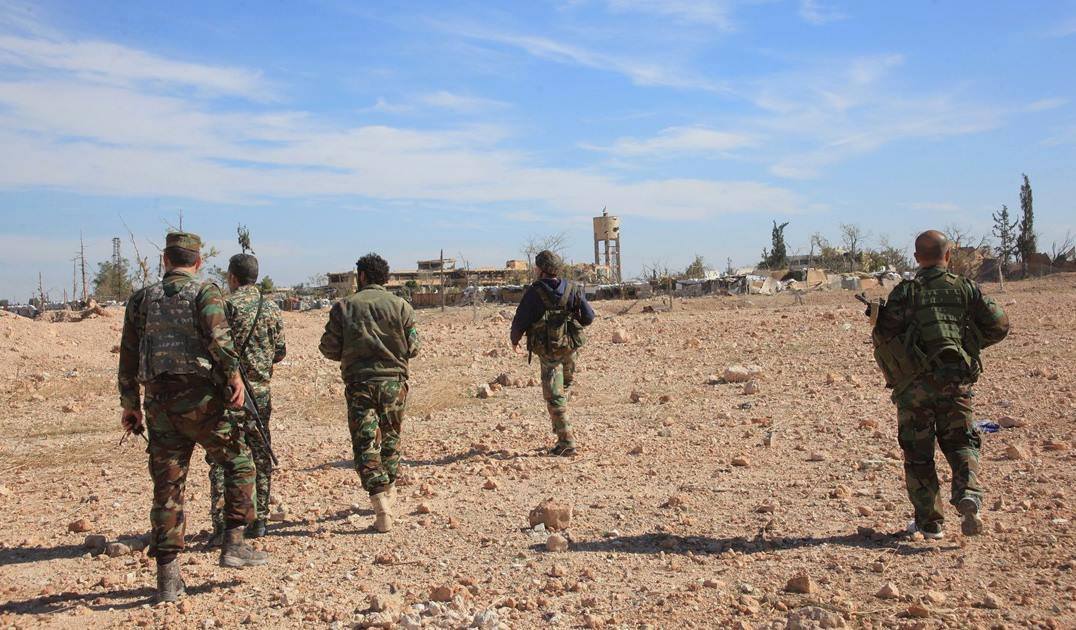