Tens of civilians were martyred or injured after the US-led international coalition’s warplanes launched new airstrikes on Abu al-Hasan village in southeastern countryside of Deir Ezzor under the pretext of fighting Daesh (ISIS) terrorist organization .

Local sources told  reporter that the coalition on Monday targeted the locals’ houses in Abu al-Hasan village near Hajin city, killing and injuring tens of the civilians, most of them women and children.

The number of deaths is expected to rise due to the critical condition of many of the injured, in addition to there being several missing people trapped under rubble, as it is difficult to rescue them due to the continuing airstrikes by the coalition, the sources said.

The airstrikes also destroyed many houses and much of the infrastructure in the village. 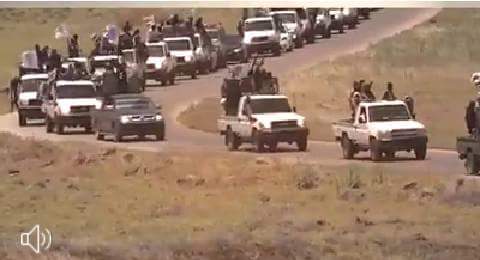 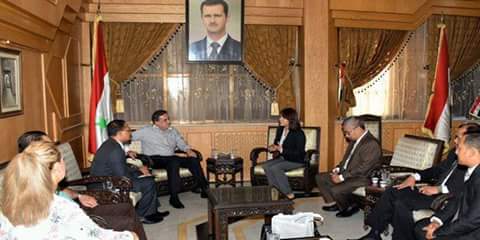