Syrian Arab Army units carried out concentrated operations targeting the movements of terrorist groups that were attempting to infiltrate villages, towns, and army positions in the northern countryside of Hama province.

A correspondent in Hama said army units positioned in Braidij Camp and al-Maghir village in Hama’s countryside targeted with artillery and heavy machineguns terrorists in the villages of al-Sakher and al-Janabra, inflicting losses upon them.

In the far northwestern countryside of Hama city, an army unit monitored terrorist groups from the “Turkistani Party” that were setting up missile launch platforms near the town of al-Sermaniye which is close to Idleb, targeting them with heavy artillery and destroying them completely.

Another army unit prevented a terrorist group coming from the surroundings of al-Latamneh from infiltrating army positions in al-Zalaqiyat village 30 km north of Hama city, killing and injuring the terrorists.

Meanwhile, army units positioned in al-Jabin town northwest of Mhardeh intercepted a terrorist group affiliated to “Kata’eb al-Ezza” while it was attempting to sneak towards al-Jabin, killing and injuring the terrorists. 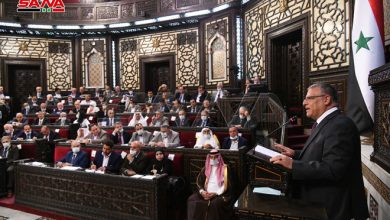 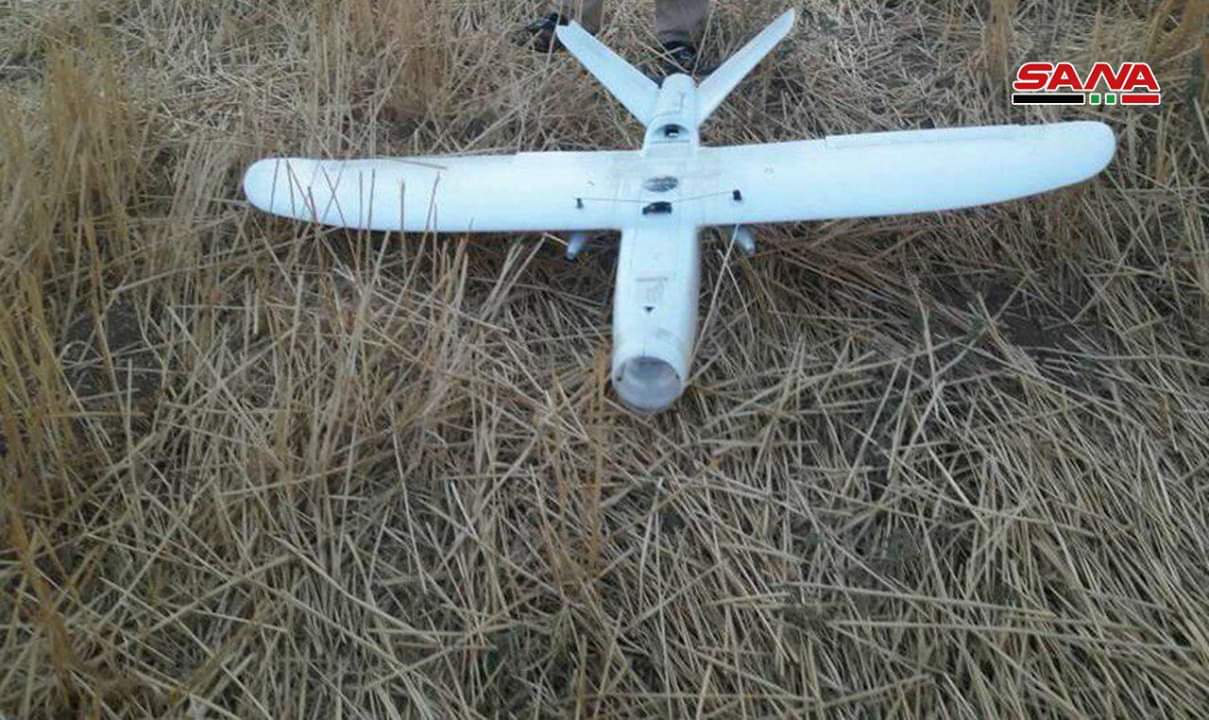 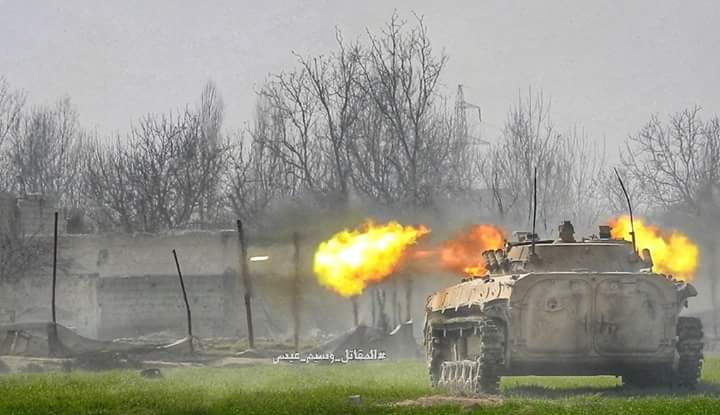