Army units operating in Hama northern countryside on Tuesday retaliated with the suitable weapons to attacks by terrorist groups and foiled their attempts to infiltrate towards military posts which protect civilians in the safe villages and towns.

A reporter in Hama said that an army unit positioned in al-Jabin town to the north of Mharda City tracked a terrorist group which was infiltrating from the direction of Hasraya town towards military posts.

The army unit targeted the infiltrating terrorists with a barrage of shells, killing a number of them and injuring others.

Meanwhile, in the direction of Zalin in the northern countryside, an army unit inflicted heavy losses upon a terrorist group that was moving between the olive farms to the south of al-Latamina city in attempt to attack military posts there.

To the northeast of al-Latamina town, an army unit carried out concentrated bombardments against dens and hotbeds of terrorist groups positioned in Mourek city and the surrounding area in retaliation to their repeated attacks with machineguns and shells.

Heavy losses were inflicted upon terrorist groups in the personnel and equipment in the bombardments. 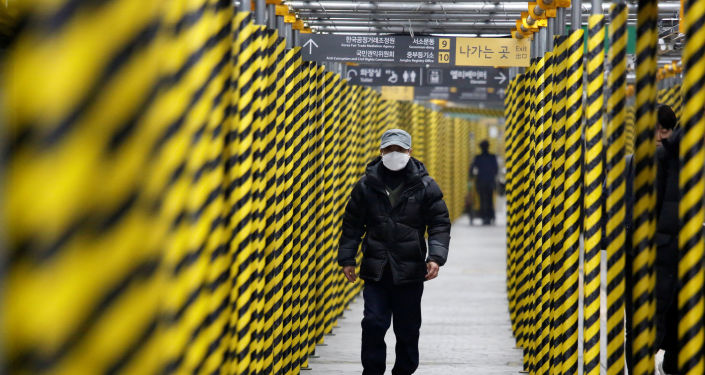 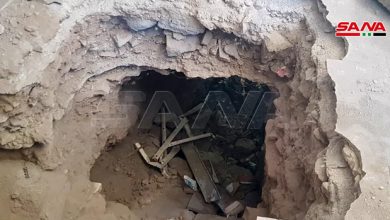 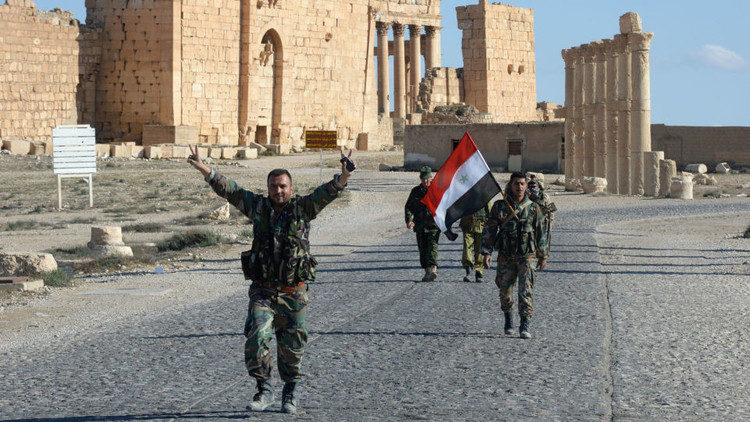 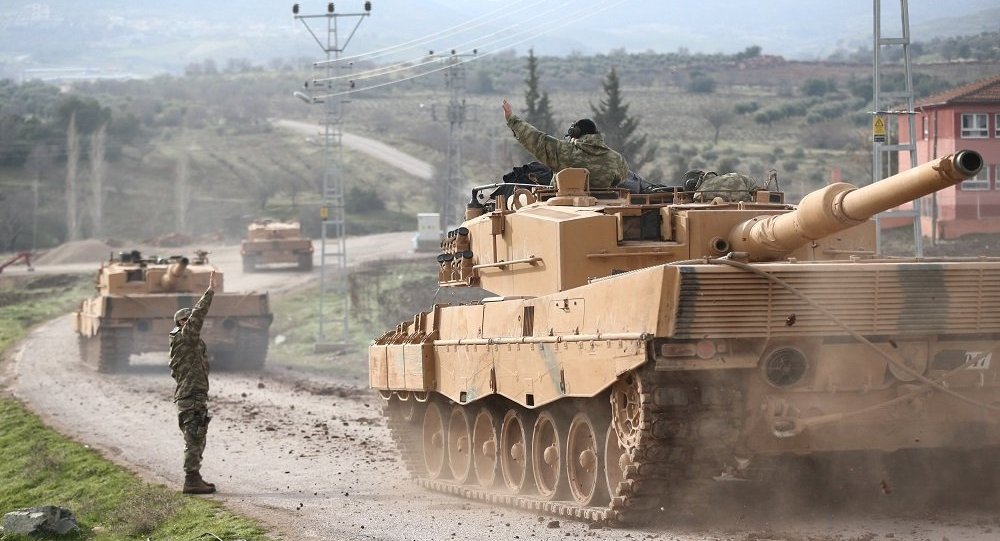