A number of Syrian families who had been displaced due to terrorism returned to their villages and towns in Syria coming from refugee camps in Jordan via Nassib Border crossing with Jordan.

Speaking to the local reporter at Nassib border crossing, the displaced returnees expressed their joy for their returning home after the Syrian Arab Army liberated their villages and towns from terrorism.

They indicated that they realized the true meaning of home during their residence in the refugee camps, expressing relief over the warm reception at Nassib crossing and the procedures taken by the authorities concerned in order to ensure their safe arrival at their villages and towns. 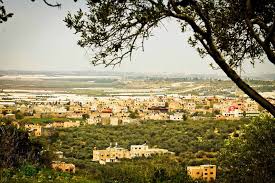 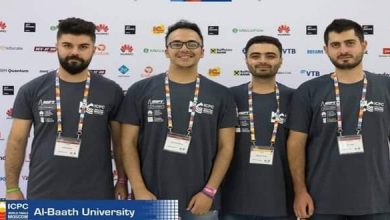