A Syrian Arab Army unit inflicted losses upon a terrorist group that had attempted to sneak towards a military position north of Mhardeh city in Hama province’s northern countryside, in a new breach by terrorists of the demilitarized zone agreement in Idleb.

A correspondent in Hama said that any army unit positioned north of Mhardeh targeted with precise artillery fire a terrorist group that had been sneaking through farmlands near al-Jesat village towards military positions, inflicting losses upon the terrorists.

The correspondent said that surveillance and recon units in the army have verified that terrorists have dug tunnels in the town of Kafrzita and trenches in Morek town. 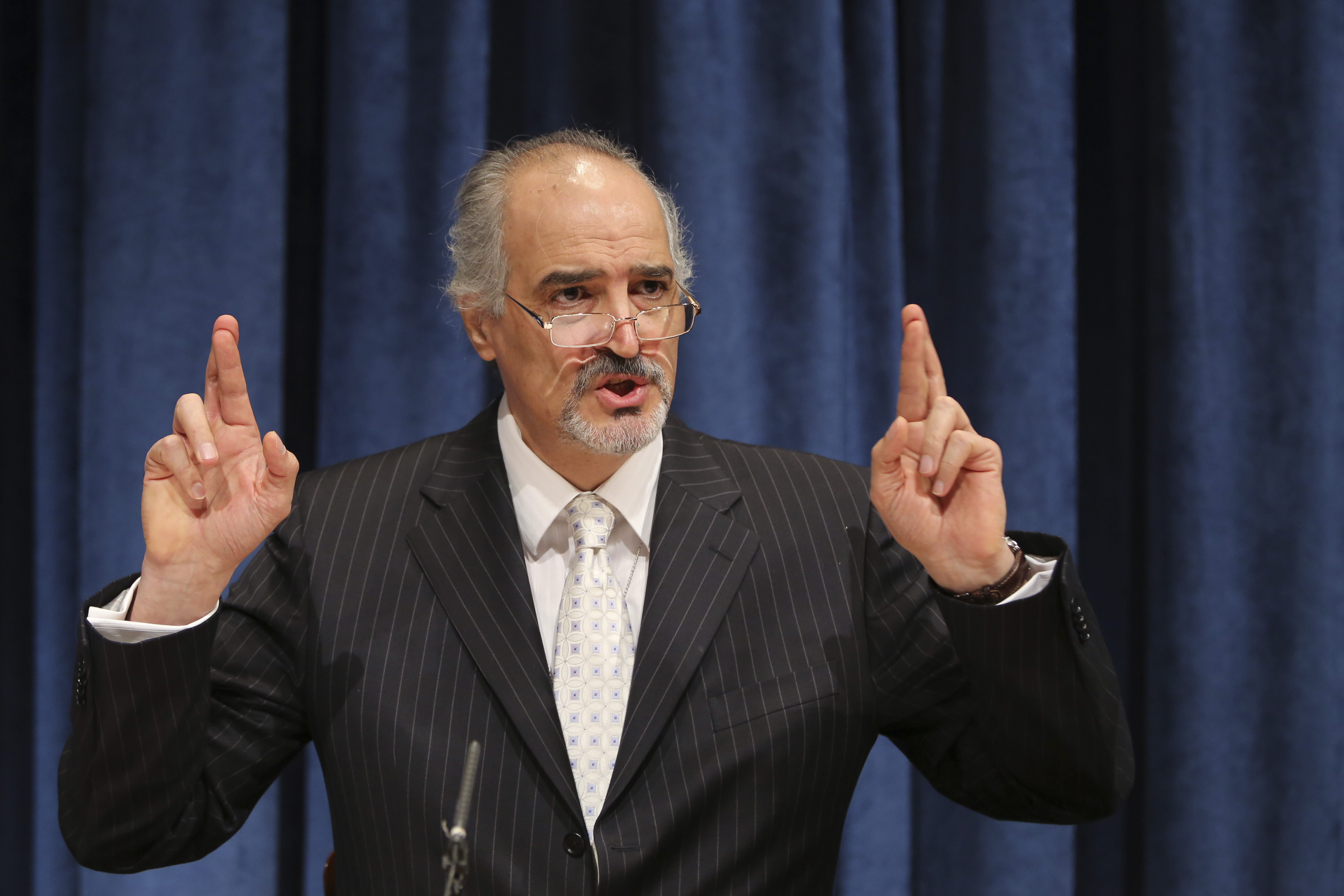 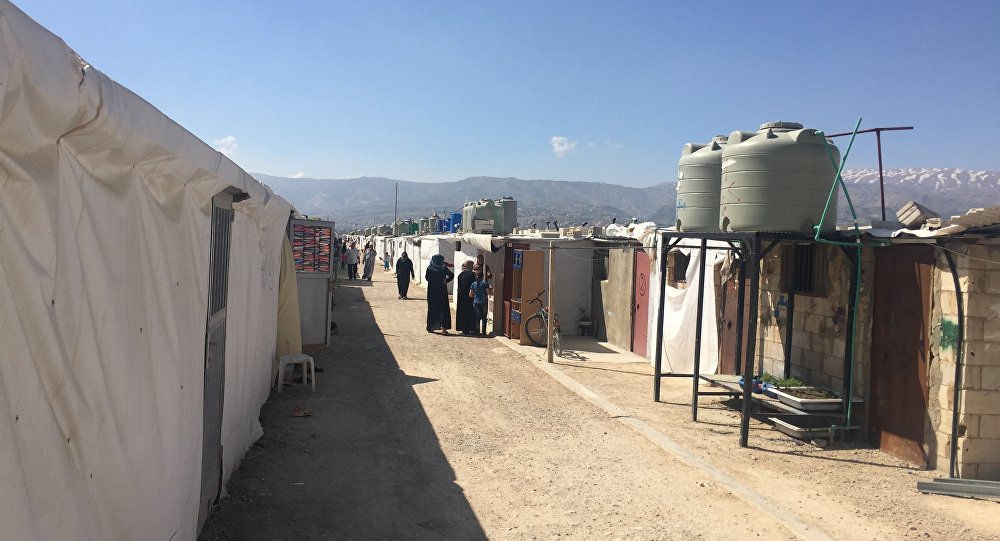 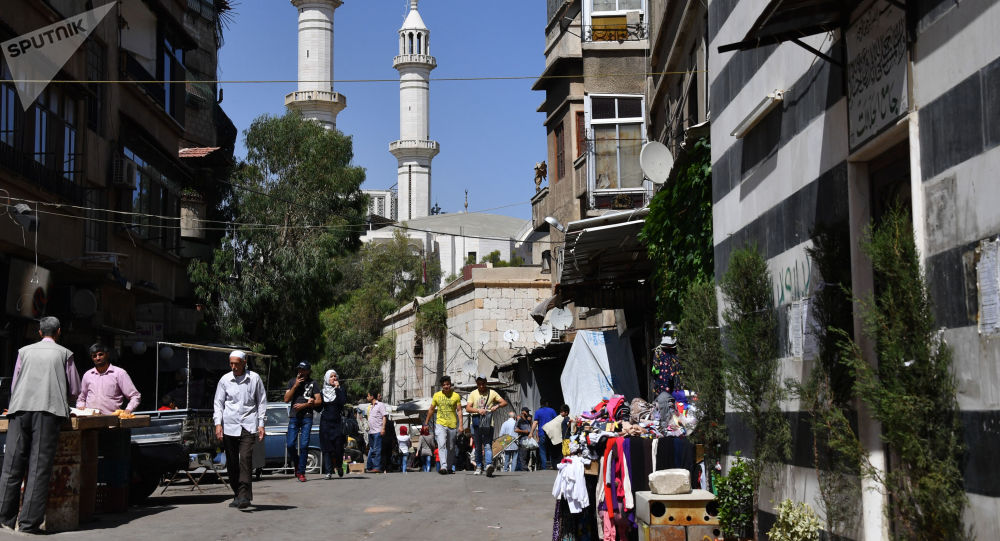