During the meeting President al-Assad said that despite the differences in the form of wars and pressures to which Syria and DPRK are exposed, their essence and purpose is to weaken the countries that have independent decision and stand in the face of Western projects.

He added that these wars are not related to Syria and the DPRK, but they are wars to redraw the map of the world

President al-Assad said that the American hostility towards all the independent states has no geographical limits, adding that the defeats of Western projects and the steadfastness  of independent countries such as Syria, the DPRK and others are capable of changing the international arena and restoring balance to it. 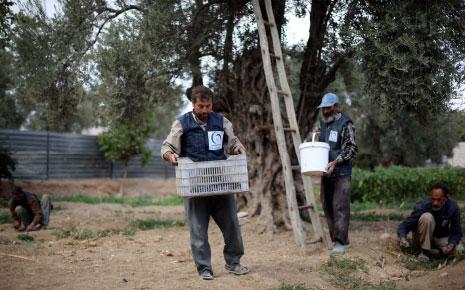 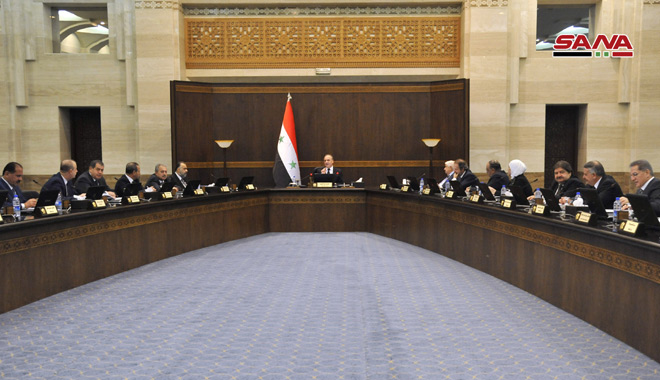 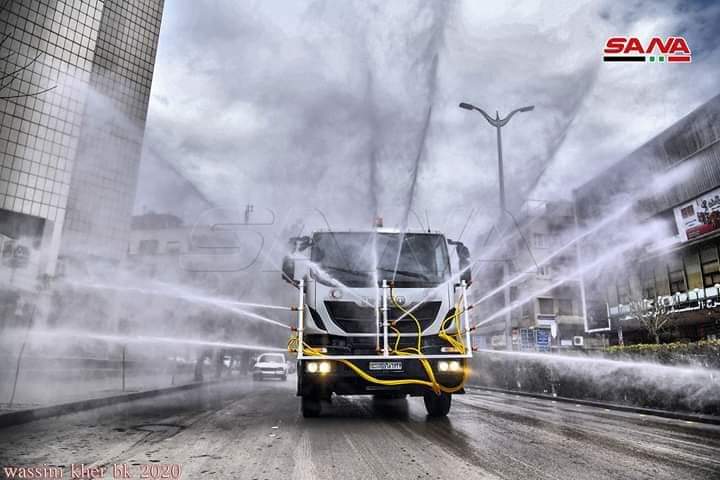