Syrian short feature film “On the Roof of Damascus” by Director al-Mohannad Kalthoum won the Special Jury Award at the official competition of the 5th International Festival for Documentaries and Short Feature Films held in the Tunisian city of Medenine.

“On the Roof of Damascus” film narrates the story of a generation living a virtual life as they are unable to achieve their dreams in the real life which became worse because of the war on Syria, yet they announce, at the same time, that they want to keep living despite all types of death and they are searching for love though it seems impossible.

The film is produced by the General Establishment for Cinema and it is written by scenarist Samer Mohammad Ismail. 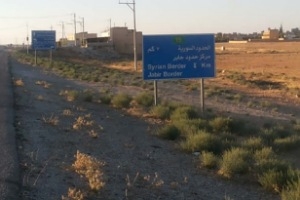 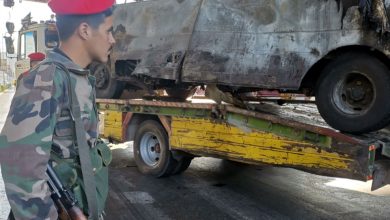 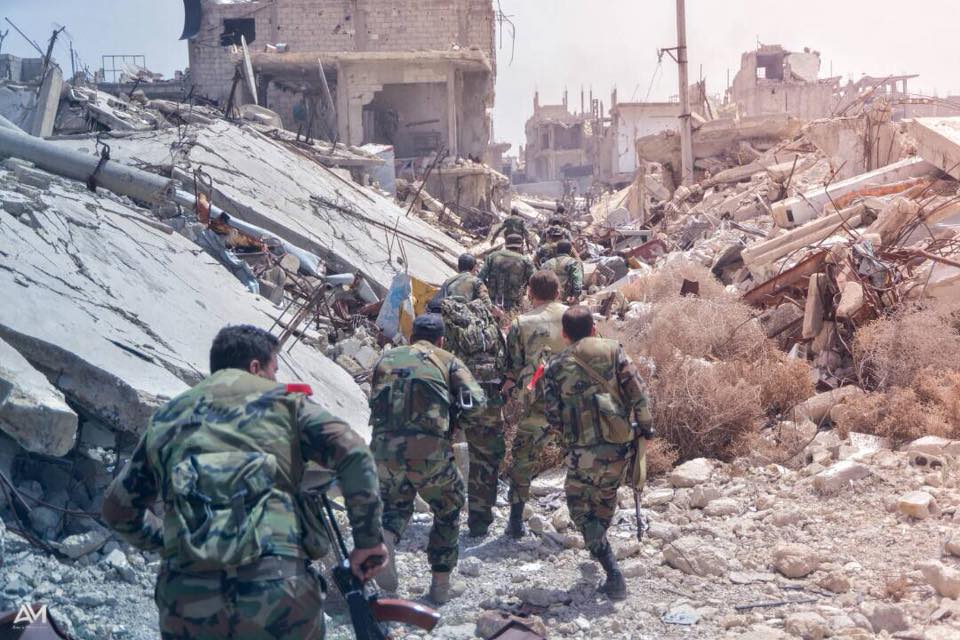