Arab Affairs Committee at Egyptian House of Representatives: Political solution only solution to crisis in Syria The Arab Affairs Committee of the Egyptian House of Representatives asserted that the political solution is the only solution to the crisis in Syria.

In a statement issued on Sunday, the Committee expressed full support to the tireless efforts for finding a political settlement to the crisis in Syria.

The Committee indicated that this settlement should preserve the sovereignty and territorial integrity of the Syrian state and its institutions based on the references of the political solution, on top of which the resolution No. 2254, expressing support to the UN in this regard. 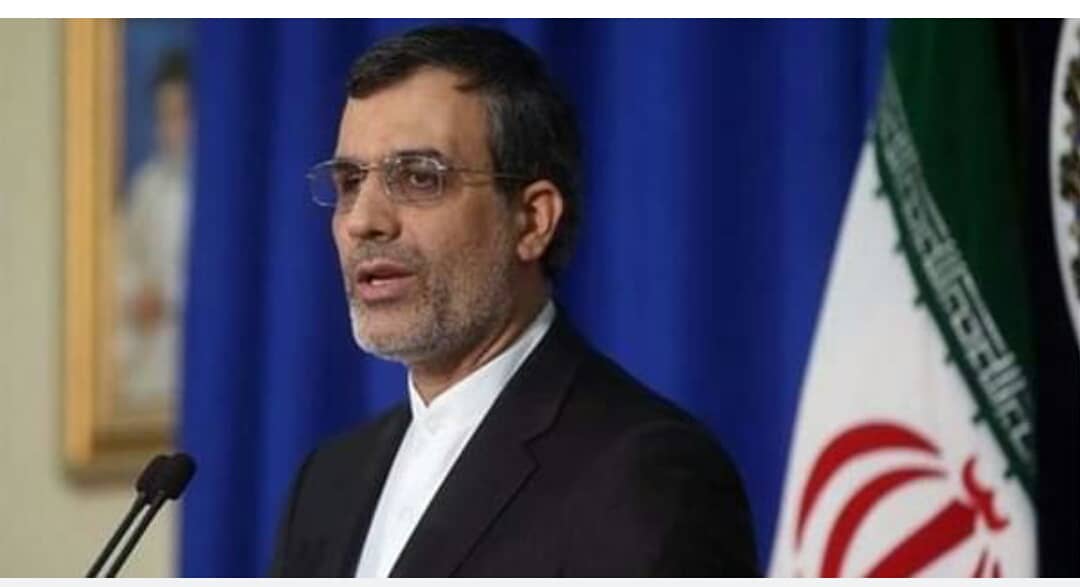 Jaberi Ansari: All occupation troops should pull out of Syrian territories 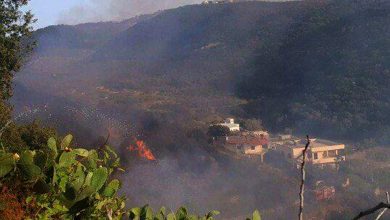