Syrian Arab Army units have conducted intensive strikes on the movement and fortified positions of terrorist groups which tried to infiltrate and attack military posts and safe towns in Hama northern countryside.

A reporter said that the army units operating in Hama northern countryside in the vicinity of al-Masasneh village on Thursday foiled attempts of terrorists of Jabhat al-Nusra and groups linked to it to sneak from southeast of al-Latamina to attack military points in the area.

The reporter added that the army units responded with heavy machineguns to the terrorists violation of the demilitarized zone agreement in Idleb, killing or injuring a number of them and destroying their fortified positions. 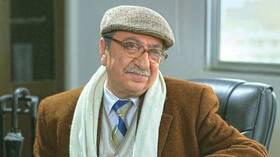 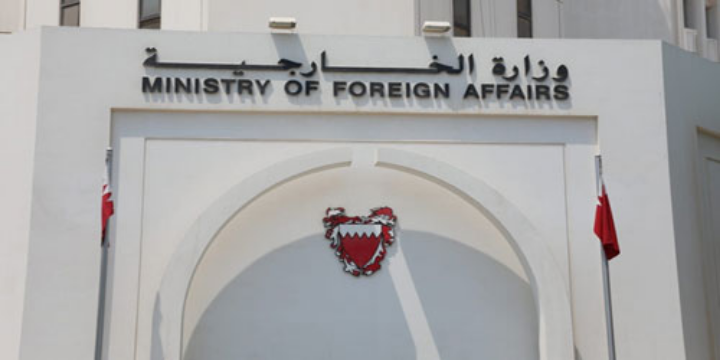 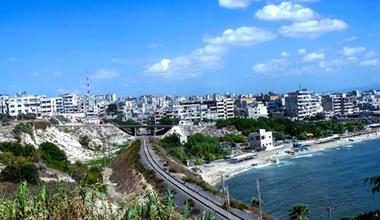