Army units conducted concentrated bombardments in retaliation to terrorist groups’ movements who repeated their attacks against military posts positioned in the area to protect the safe towns in Hama northern countryside.

A reporter said that army units positioned in Jourin carried out precise bombardments against positions of the “Turkistani Party” in the town of al-Ziyara in Hama northern countryside after many breaches and attacks by terrorists against military posts in the area.

The reporter indicated that army units positioned in al-Hamamyat and al-Maghir also targeted the night movements of “Jabhat al-Nusra” terrorists with machineguns in the surroundings of the villages of al-Jisat in Hama northern countryside and Tal al-Sakhir.

Meanwhile, other army units carried out combing operations with firearms at Shalyout village towards the positions of terrorists in al-Zaka village.

The reporter added that scores of terrorists were killed in the bombardments and others were injured, in addition to destroying their fortified positions and equipment. 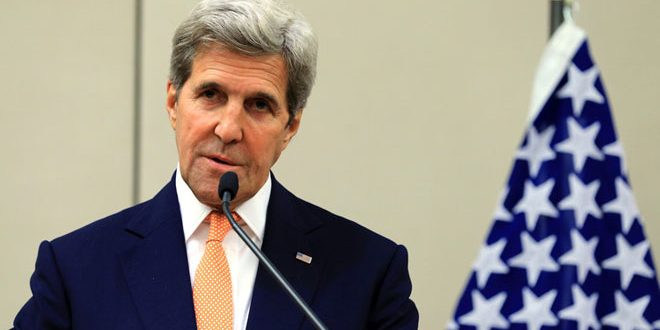 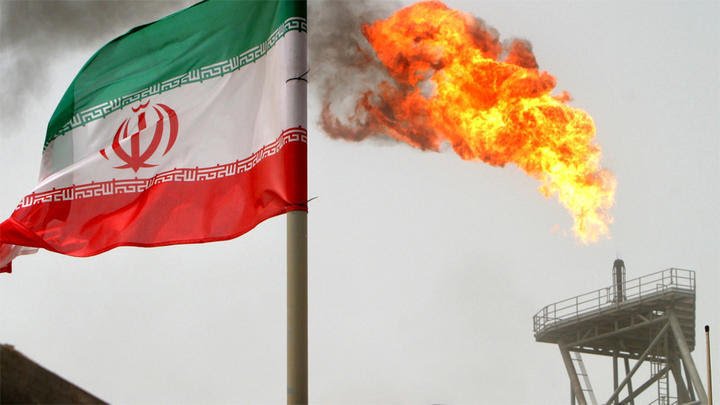 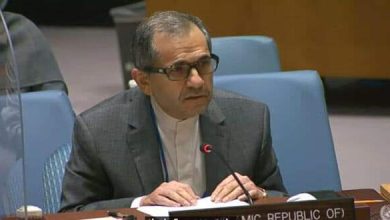 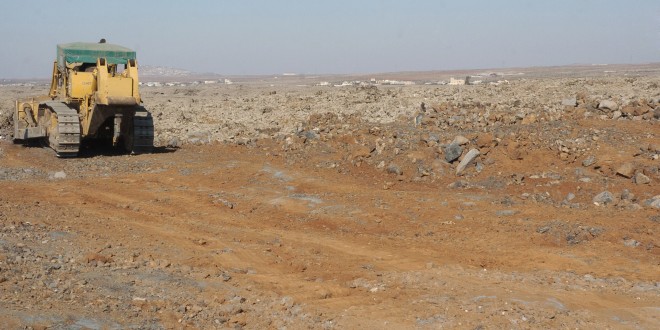