Syrian Army units retaliates against terrorists’ breaches in Hama, inflicting losses upon them Syrian Arab Army units operating in the northern countryside of Hama retaliated against breaches by terrorist groups that attempted to attack military positions.

The reporter in Hama said an army unit detected a terrorist group affiliated with “al-Izza Brigades” that had been moving at the eastern outskirts of al-Latamneh town towards a military position, and the unit dealt with them using the appropriate weapons and repelled them.

Northeast of Mhardeh area, a terrorist group breached the demilitarized zone agreement by attempting to sneak from al-Sakher village to attack nearby villages, and the army positions in the area targeted them with machinegun fire, inflicting losses upon the terrorists while the rest fled. 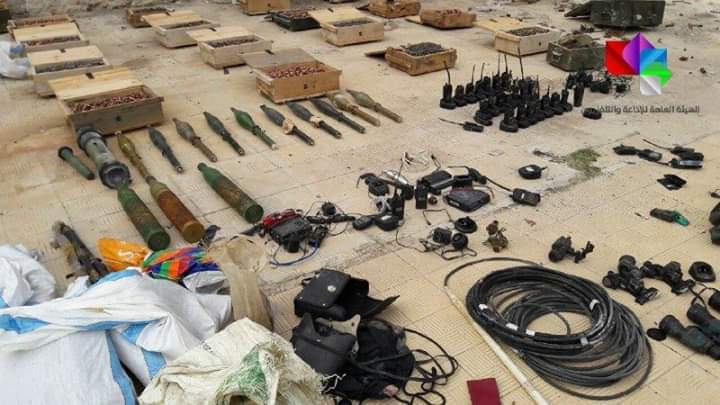 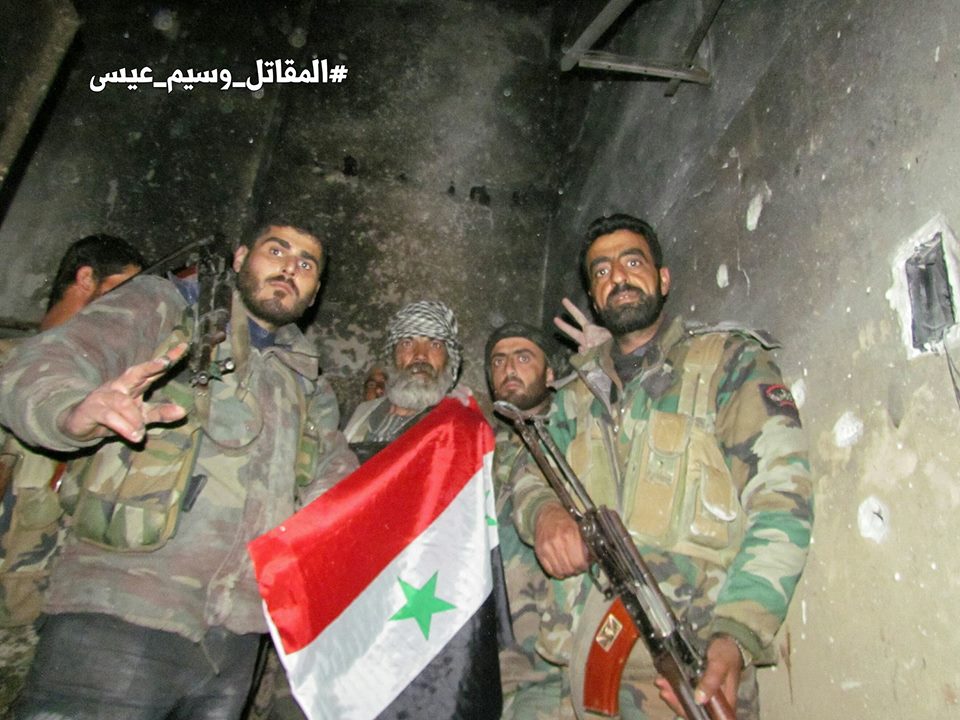