Ten civilians among them children were killed after the US-led coalition shelled al-Kishkiah town in Deir Ezzor , less than 24 hours after its massacre against civilians al-Sha’afa village.

Local sources said that a house in al-Kishkiah was razed when warplanes of the US-led coalition launched an aggression on the town located on the left bank of the Euphrates River in the southeastern countryside of Deir Ezzor under the pretext of combating Daesh terrorists in Syria and Iraq, killing ten civilians , including four children. 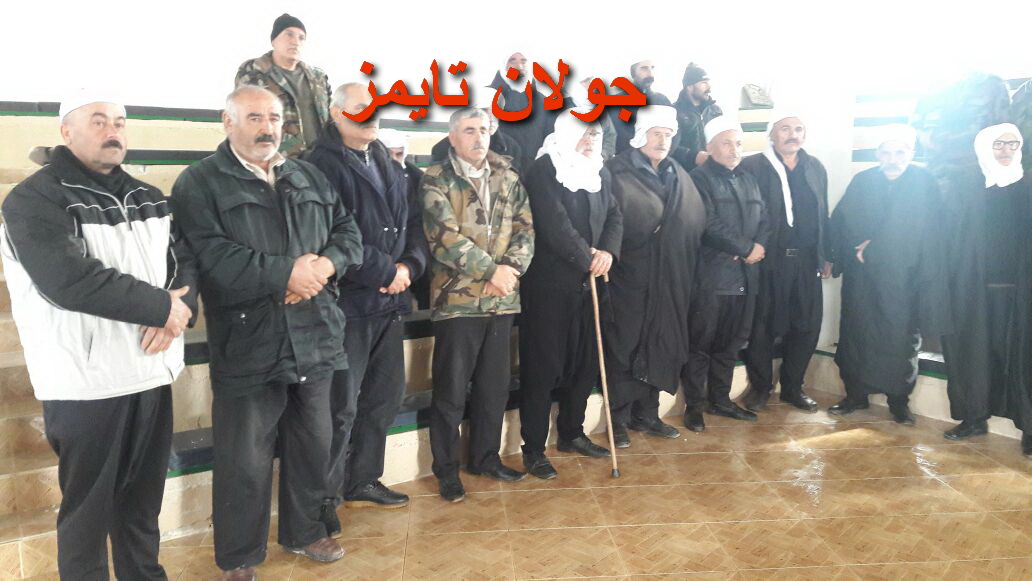 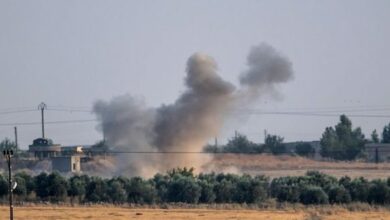