A reporter said that a unit of the Syrian Arab Army on Monday killed and injured terrorists linked to “al-Ezza battalions” infiltrated from al-Latamena town towards a military point in Hama northern countryside.

The reporter added that an army unit targeted with artillery strikes a terrorist group in the vicinity of M’arkebeh town in Hama northern countryside, inflicting losses upon its members. 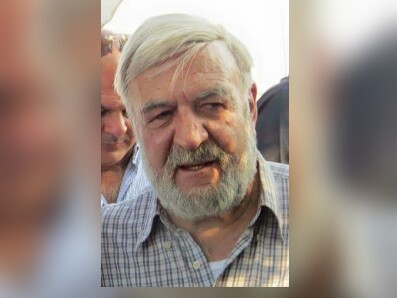 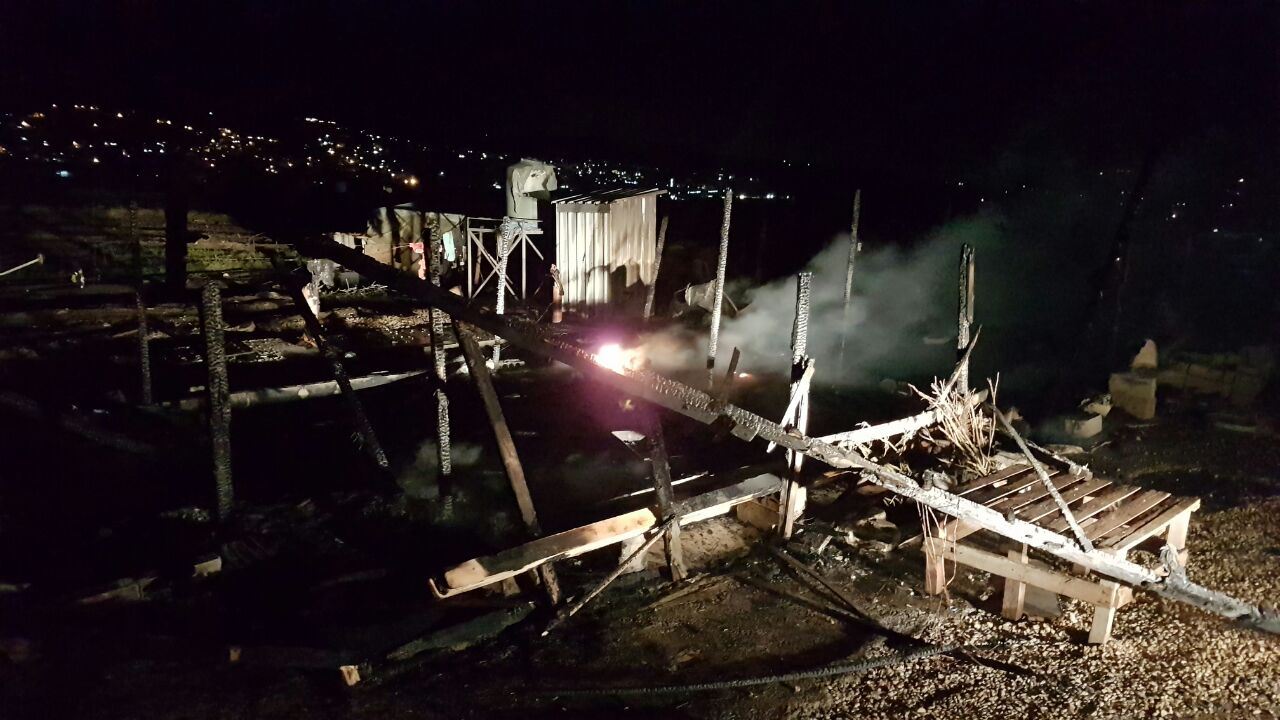 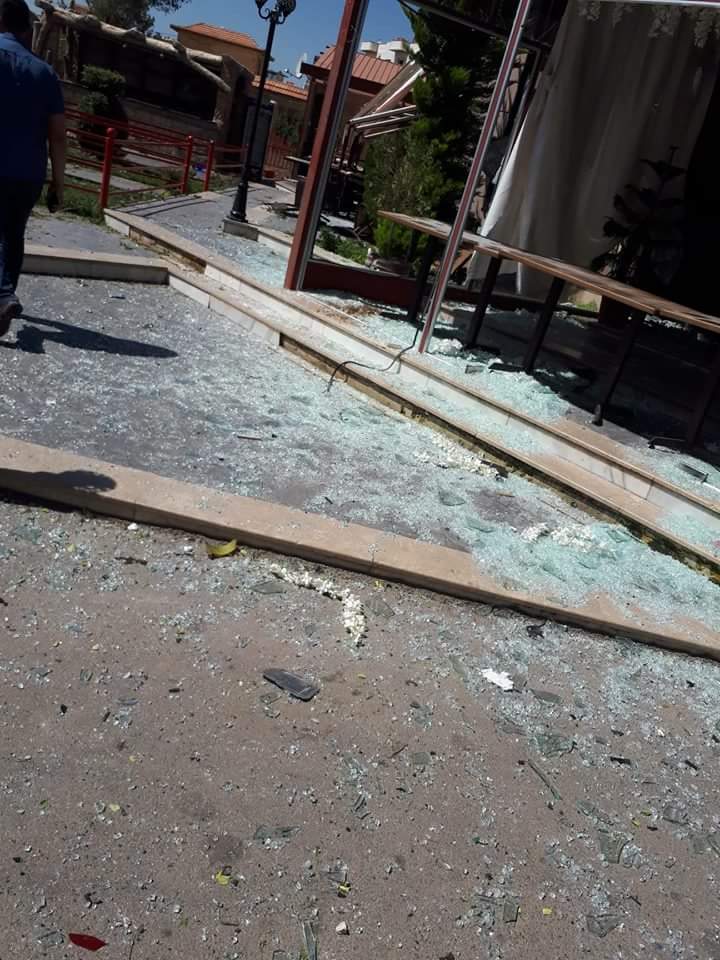