The Communist Party of Cuba  has renewed  Cuba’s support for Syria in the face of the terrorist war waged against it and rejection of interference in its internal affairs.

Member of the Central Committee of the Party Caridad Diego, during her meeting with Ambassador of Syria to Cuba Idris Mayya, expressed appreciation of Cuba’s leadership, people and party for the steadfastness shown by the Syrian people in the face of the terrorist war targeting them.

She underlined the importance of bolstering ties between Cuba and Syria.

For his part, Ambassador Mayya hailed the distinguished relations binding the two countries, emphasizing the need to develop them for the benefit of the two friendly peoples. 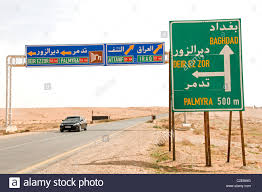 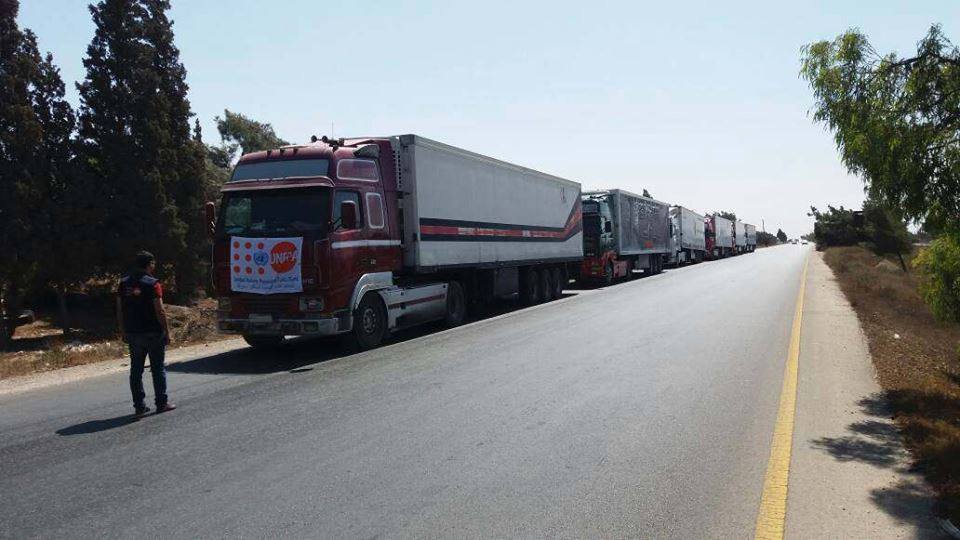 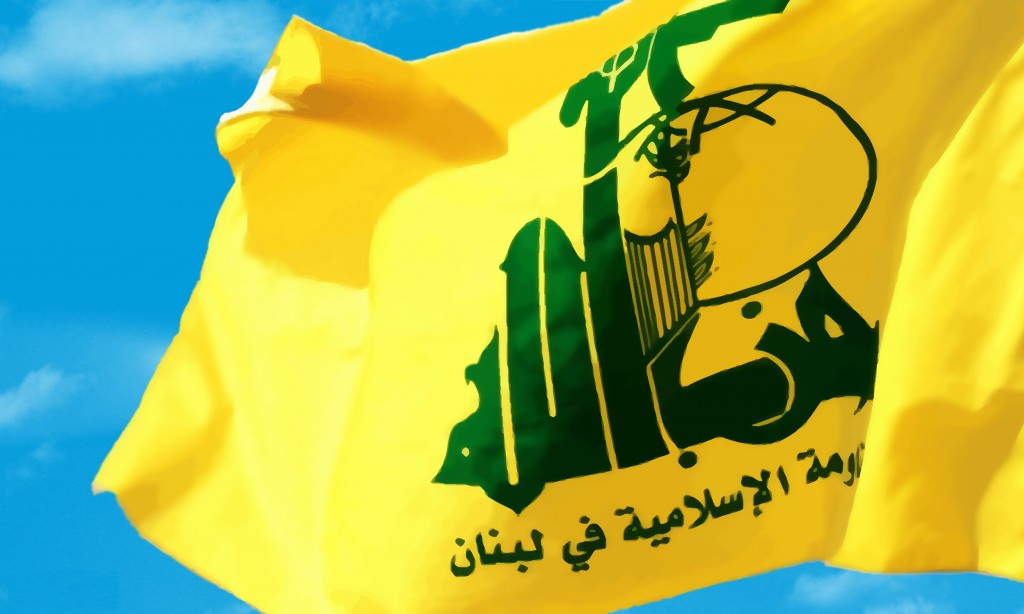