Czech MP: Syria has right to defend itself against terrorism Czech member of the parliament Stanislav Grospic affirmed on Friday that Syria has the right to defend itself against terrorism, aggression and occupation.

Grspic, in a statement to news in Prague, condemned threats posed by president of the Turkish regime Erdogan to launch a new aggression on Syrian territories, stressing that the time of occupations has gone.

He said that imperial powers have stirred war in Syria and sabotaged north Africa in addition to many regions in the world. 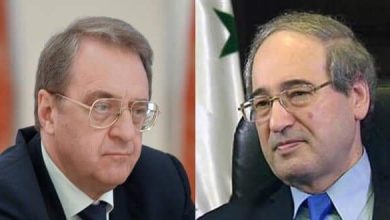 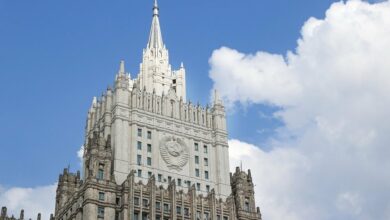